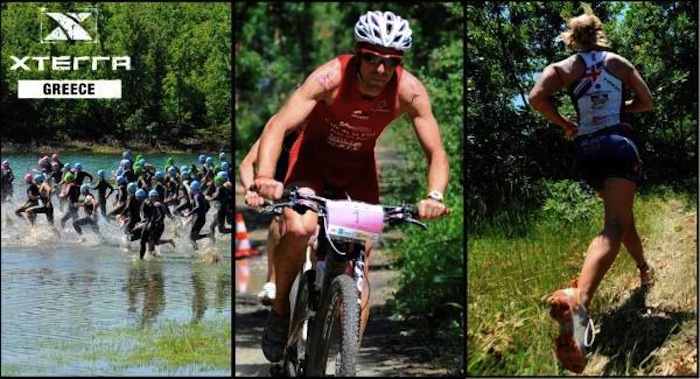 The XTERRA Greece Championship, the extreme competition that combines swimming with mountain biking and trail running, will take place for the second year at Lake Plastira located in Karditsa. 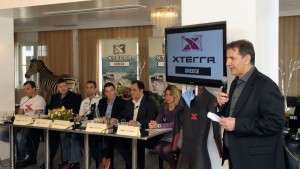 This year’s event will be the first race of the Cross Triathlon National Championship of the Hellenic Triathlon Federation.

According to the chairman of the XTERRA Greece organizing committee, Konstantinos Koumargialis, the 2013 event brought together more than 330 athletes from 25 countries and left the best impressions.

“Once more, the biggest names of this sport but also many amateur athletes from Greece and abroad will flock to the beautiful region of Lake Plastira for several days to live a unique experience,” Mr. Koumargialis said during a recent press conference held to announce the event.

The XTERRA motto is “Live More” to encourage people of all ages and sexes to participate, come in contact with nature, meet people with similar interests, remain active in the sport and embrace a healthy lifestyle. 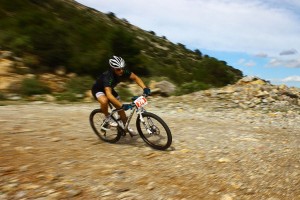 XTERRA is the world’s premier off-road multisport event. It has been described as one part triathlon, one part mountain bike race, and one part “survival of the fittest.”

All events offer prize money and the chance to qualify to the final of the World Championship held every October in Hawaii, USA.