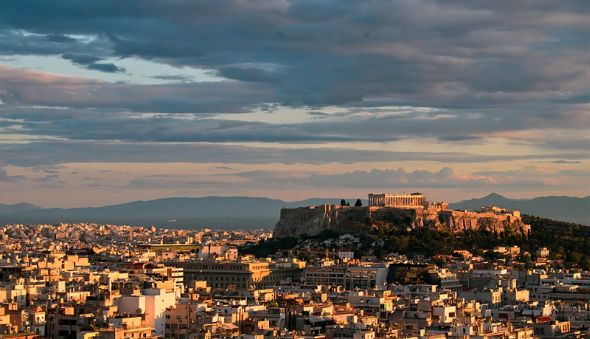 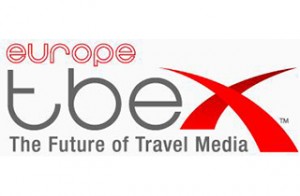 The Greek capital was chosen as the host destination for the event after coordinated and methodical efforts were carried out over the last three months by the City of Athens and the Athens Convention and Visitors Bureau (ACVB) of the Athens Development and Destination Management Agency (ADDMA).

TBEX is a three-day event, during which a series of meetings, educational seminars and presentations take place with the participation of internationally renowned experts, social media influencers and celebrities. The event is accompanied by a rich program of social events and activities which showcase the host destination.

The choice of Athens for the TBEX annual event 2014, is considered an extremely important development for the city’s placement and image within the international travel and tourism industry, as destinations that host TBEX, receive enormous and immediate promotion through all online platforms for social and professional networking (blogs, podcasts, YouTube, Facebook, Twitter, Pinterest, Instagram, Flickr, Google +, etc.), which aggregate hundreds of millions of views, reports and posts, before, during and after the meeting.

Naxos, Greece, As Seen Through The Eyes Of An American Journalist