ITB 2014: Greece To Present Kefalonia To The World 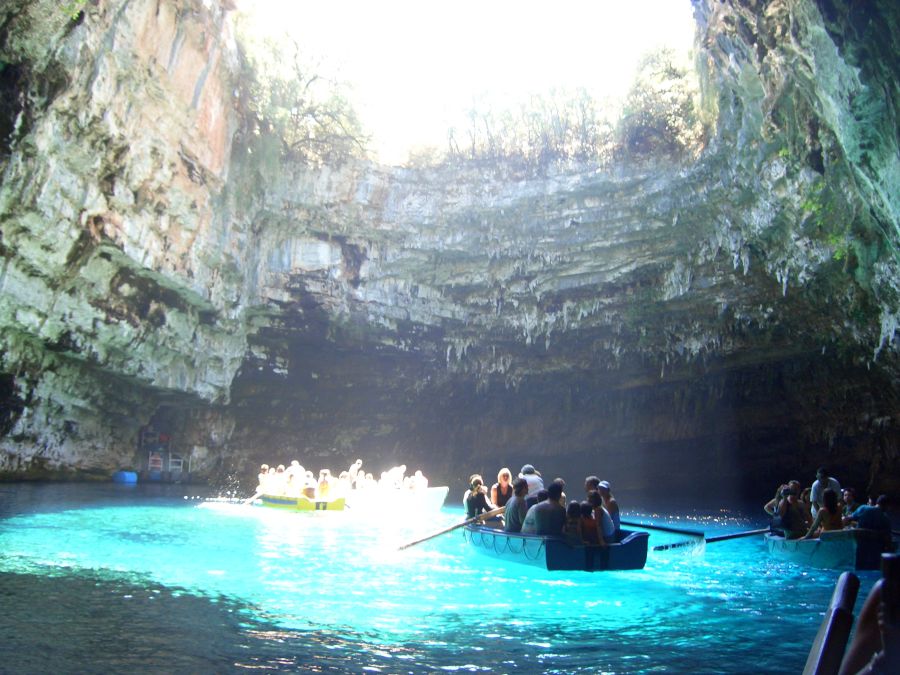 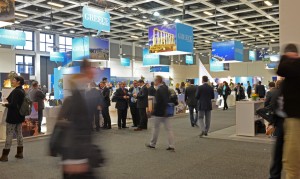 Kefalonia, the Greek island that was rocked in early February by two strong earthquakes, will be receive an extensive presentation at the upcoming travel trade show ITB Berlin.

The Greek National Tourism Organization (GNTO) will inform the world that the Ionian Island remains a safe destination and will be open for business this summer.

Other presentations under the GNTO will include one on the North Aegean Region and another of the Via Egnatia project, which will highlight the Greek destinations connected by the highway.

According to an announcement, the Greek pavilion will have a revamped image this year and also host an increased number of co-exhibitors.

In an attempt to showcase the new face of Greek tourism, the Greek Tourism Ministry and the GNTO, in collaboration with the regions of the country, will organize a major event for Greek gastronomy.

Greek Museums, Sites To Operate On Extended Hours This Season