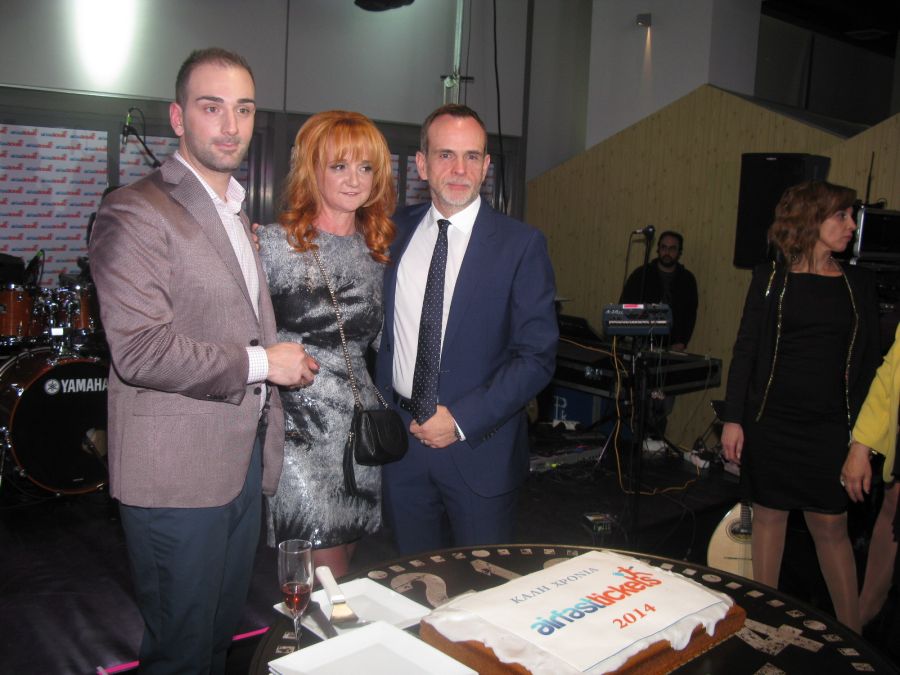 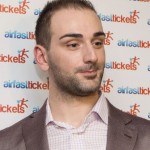 The company’s party was also a celebration of the successful and rapid expansion of AirFastTickets in Greece and overseas since it first appeared in 2009.

“By combining cutting-edge technology and the personal service of a travel agent, we were able to create a modern multinational online booking agency, which offers unique travel packages intended to meet the needs of the most discerning traveler. And, most importantly, at very good prices,” the president of AirFastTickets said.

“Our philosophy is to offer ‘travel services of the future’ to our customers worldwide,” Mr. Koklonis concluded. 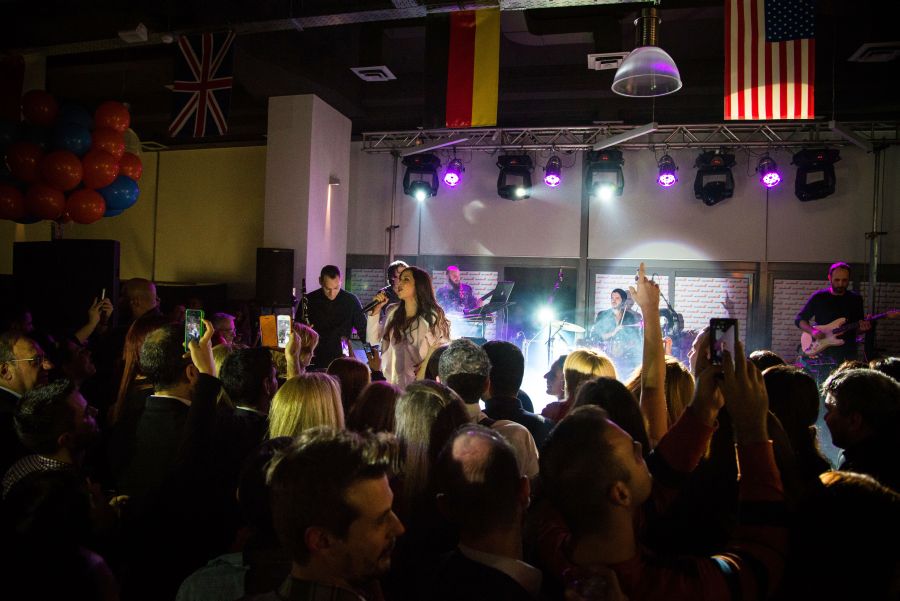 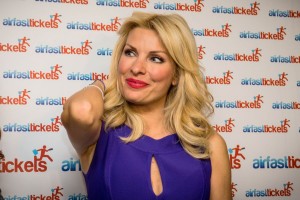 The highlight of the event was none other than the live performance of music diva Anna Vissi, one of the biggest female singers in Greece.

It was certainly a party the Greek travel world will not forget! 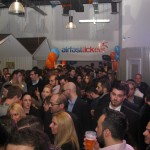 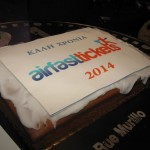 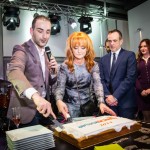 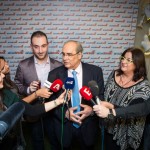 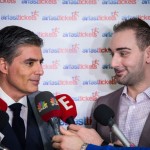 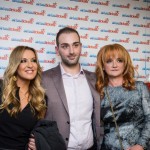 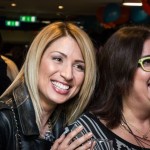 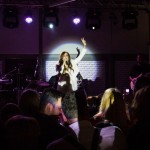 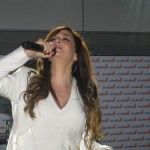