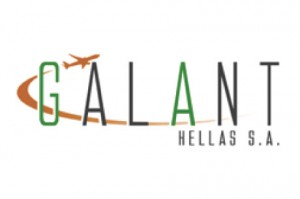 Galant Hellas will be responsible for all the commercialization and sales of transavia.com’s product to all trade segments, including channels such as (Online) Travel Agents, Tour Operators, Groups & Incentives, Corporates, and all GDS users (Galileo and Amadeus ATLA).

transavia.com has high expectations of the developments in the Greek travel market

In 2014, new routes and increase of frequencies lead to a doubling of total seats available to the Netherlands and France. 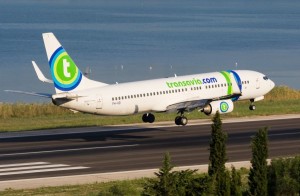