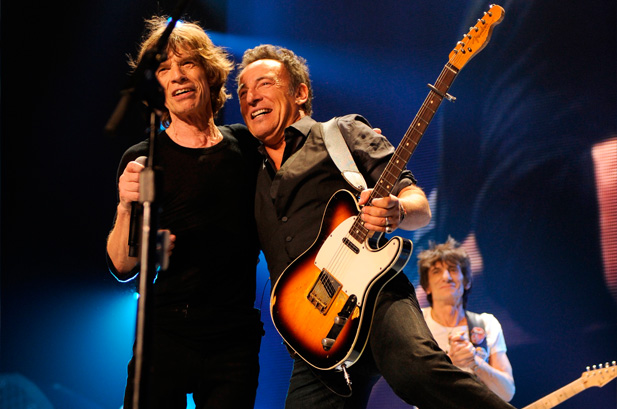 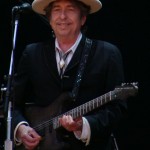 Bruce Springsteen, Bob Dylan, the Rolling Stones and Manu Chao are some of the stars expected to make live appearances this summer in Athens, Greece, according to Greek media reports.

“The Boss” Bruce Springsteen is expected at the Terra Vibe venue in Malakasa, Attica, in September. The Rolling Stones are expected to rock the Greek capital in June.

Bob Dylan is also expected to perform in June and Manu Chao is scheduled for an appearance at Malakasa in July.

It has already been announced that alternative rock group Placebo will come to Athens in August and English rock band Kasabian are expected at Nerou Square in Faliro in June.

Charity Run In Athens – “Run for Peace: From Acropolis to Babylon”