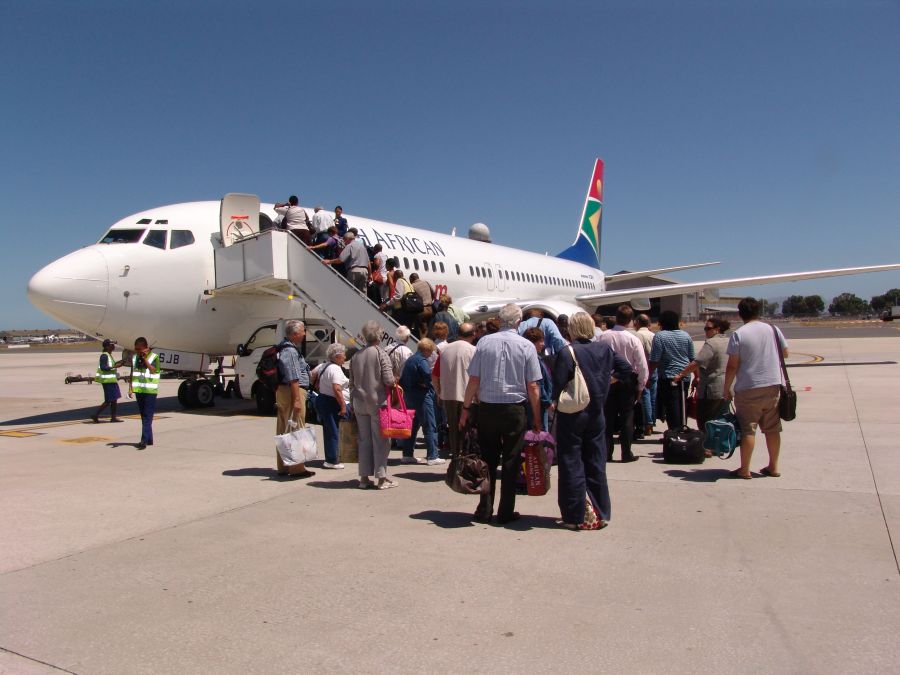 During the ceremony, Dinos Frantzeskakis, managing director of Discover The World Greece & Cyprus, SAA’s general sales agent in Greece, informed that the airline was resuming its popular non-stop flights between Johannesburg, South Africa, and New York, USA. The non-stop flight will resume next month on 9 March, nearly three weeks ahead of its original schedule of 28 March. 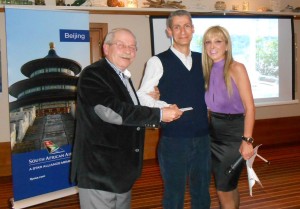 On 15 August 2013, SAA increased frequencies to Abidjan, Accra, Mumbai and Perth, while serving passengers from London to Cape Town via Johannesburg. August also was the month the airline introduced a new check-in baggage policy in response to varying customer requirements in each of its markets.

On 17 January 2013, SAA launched flights to two more destinations on the African continent from Johannesburg to Kigali in Rwanda and onwards to Bujumbura in Burundi.

Last year, SAA launched two new mobile applications for iOs or Android mobile phones and tablets so passengers can view their booking information, check-in for a flight, find the status of their checked-in luggage, and view information on lounges, flights and destinations.