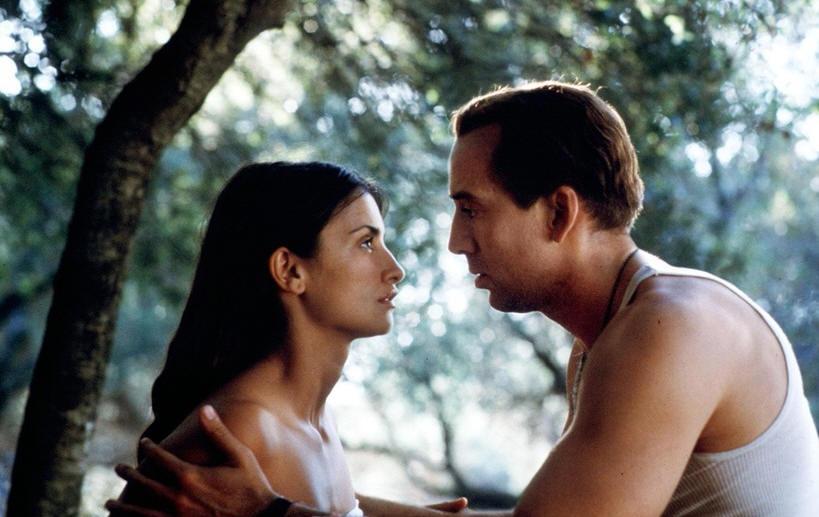 Scene from “Captain Corelli’s Mandonlin” filmed in 2001 on Kefalonia Island. 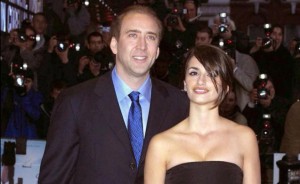 Kefalonia’s Deputy Mayor Evaggelos Kekatos has invited Hollywood stars Nicolas Cage and Penelope Cruz to visit the Greek island in an effort to boost its image following a second earthquake that occurred on 3 February.

Back in 2001, the two actors starred in Captain Corelli’s Mandonlin, which was filmed on Kefalonia.

Speaking on a Greek TV station, the deputy mayor said that both actors have been contacted and have responded positively to the invite.

Mr. Kekatos hopes that their visit will give Kefalonia positive publicity following the two earthquakes and aftershocks. The first earthquake rocked Kefalonia on 26 January.