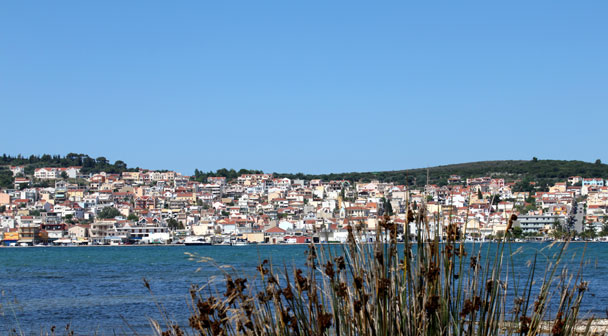 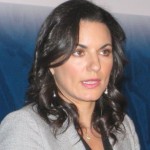 Mrs. Kefalogianni will attend a meeting with local organizations of the Ionian island to coordinate actions to address problems related to the recent earthquakes. She will also focus on promoting Kefalonia Island as a safe tourism destination abroad.

A state of emergency was declared on Kefalonia on Sunday 26 January when a 5.9 Richter earthquake shook the island and caused extensive damage. It was followed by a second strong earthquake on Monday 3 February causing further damage.