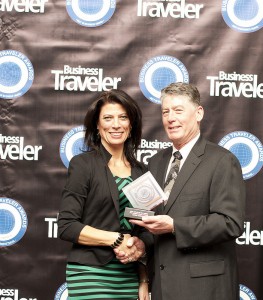 Lisa Markovic, Country Manager for the United States of America, accepting the Best Business Class Award on behalf of Qatar Airways at the Business Traveller Awards 2013.

The Best in Business Travel Awards are based on votes by readers of Business Traveler USA magazine with the results authenticated by an independent auditing company and are widely recognized as the market’s benchmark for excellence. Readers based their voting on the strength of the airline’s customer service, its route network and services. 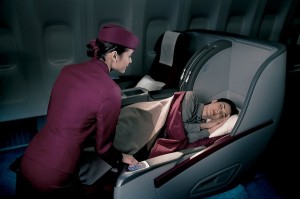