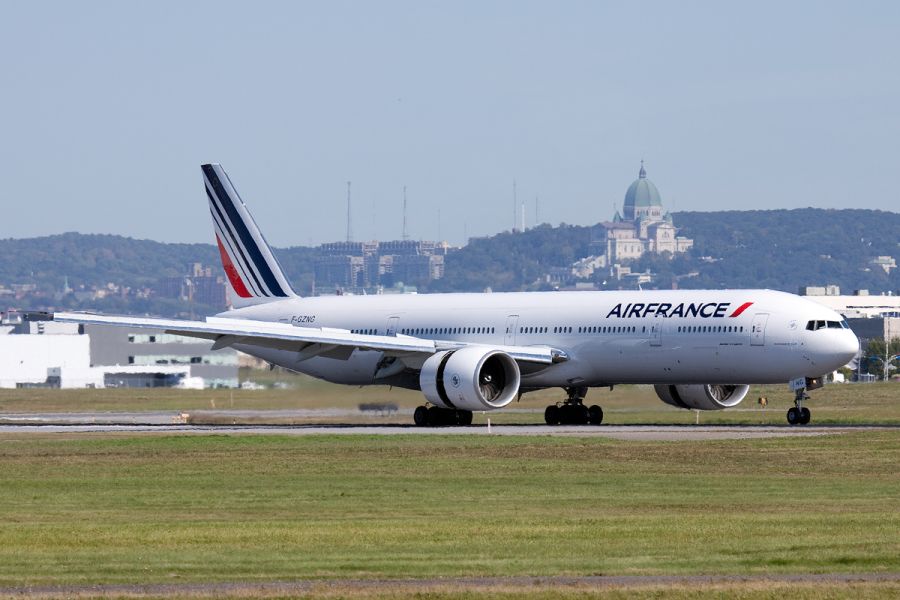 Air France has announced it will increase flight capacities to Southeast Asian destinations Kuala Lumpur, Singapore and Jakarta, in anticipation of rising demand during the 2014 summer season. 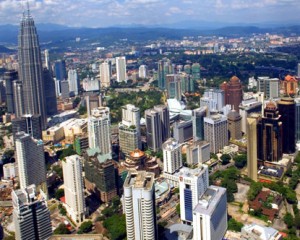 Spurred by the successful launch of Kuala Lumpur last Spring, in January, Air France is increasing by 25 percent its capacity to Kuala Lumpur. This destination is now served by Boeing 777-200 equipped with a new “leisure” configuration offering additional seats for customers. The aircraft offers a seat capacity of 309 seats compared with 246 when this frequency was first launched.

Starting on 16 June 2014, Air France will also launch an additional frequency between Paris-Charles de Gaulle and Kuala Lumpur. The airline will thus offer customers four weekly flights, providing them with greater flexibility to organize their trip. This service is in addition to KLM’s 14 weekly frequencies to the Malaysian capital, including seven code-shared flights with Malaysia Airlines.

More flights between Paris and Singapore 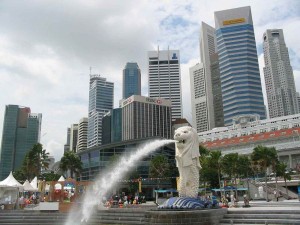 Throughout the 2014 summer season, Air France will increase its flight capacity to Singapore-Changi airport. From 17 June to 30 August 2014, the airline will operate 10 weekly flights and two different flight times for its customers.

In addition to the daily Air France flight between Paris and Singapore, additional flights will be operated by Boeing 777-200, with a capacity of 247 seats, including 4 in La Première, 49 in Business, 24 in Premium Economy and 170 in Economy.

This new destination will complement the flight schedule offered by KLM, which serves Jakarta on a daily basis from Amsterdam-Schiphol.

Thessaloniki To Get A Metropolitan Park In The City Center