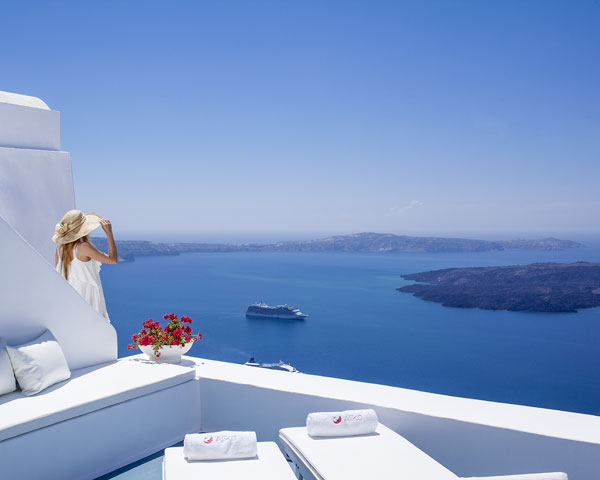 Global hotel unit management company Aqua Vista Hotels aims to expand its presence in Greece and abroad with the addition of 20 new members to its portfolio during the 2014-2015 period.

Already, Aqua Vista’s network includes 23 boutique hotels in Greece and the United Kingdom: 16 on Santorini, five on Mykonos, one on Crete and one in the UK (Gloucestershire). 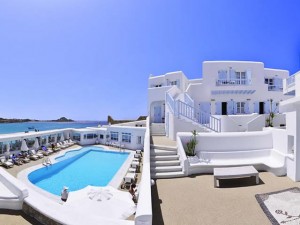 According to the company’s president, George Grafakos, Aqua Vista will soon open offices in the UK and Italy from where new hotels will be added to its network.

In regards to Greece, Mr. Grafakos added that the company is looking to take on more hotels from other islands of the Cyclades such as Naxos and did not rule out adding hotels located at winter destinations as members.

Moreover, he mentioned that the addition of city hotels to the Aqua Vista portfolio was not in the company’s plans.

For 2013, Aqua Vista reported a 20 percent increase in sales and revenue compared to the year before. 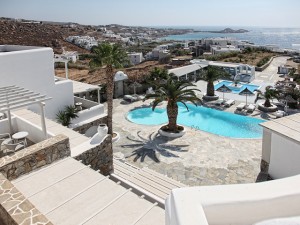 According to Mr. Grafakos, Aqua Vista bookings for next season so far are following an upward trend that would most likely give the tourism season an early start and also extend it (even until late November). The company intends to raise its hotel prices by five to 10 percent next year.

In addition, he underlined that if Greece’s political system remains stable, 2014 will be a record year for Aqua Vista in terms of bookings. Reservations at Santorini-based hotels-members of the company are already up by 20 percent.

The company’s main target markets include the UK, the US and Australia. Markets with potential include Korea and China.

The Aqua Vista Hotels main office is based in London. A subsidiary operates on Santorini.

Xenia Hotel On Skiathos Finally To Get Long Overdue Makeover