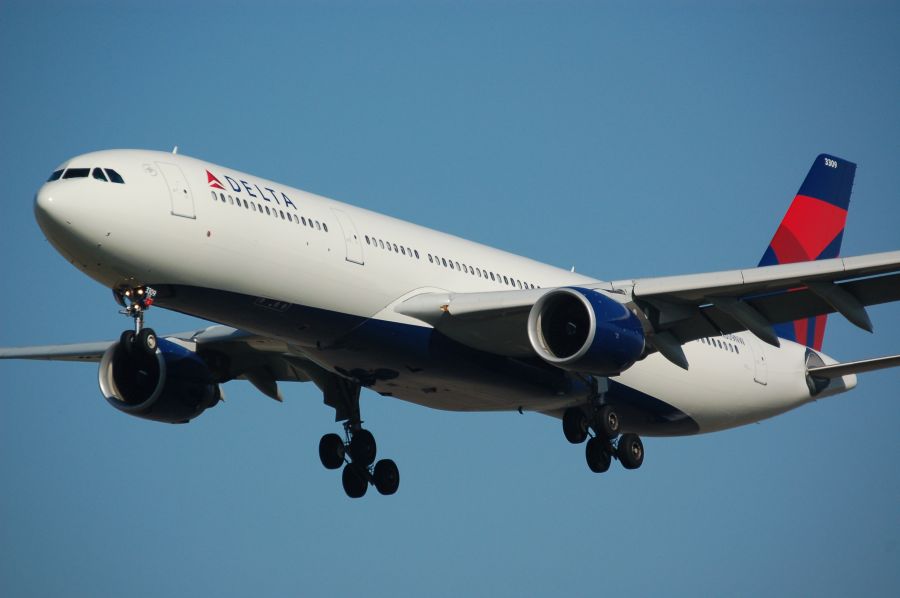 Flight to operate from May, offering over 4,000 weekly seats to and from United States 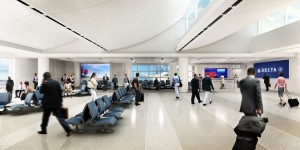 Passengers from Athens, flying into New York-JFK, will benefit from Delta’s new JFK Terminal 4, part of a $1.4 billion project to create a state-of-the-art international gateway.

The flight will operate daily throughout the summer season using an Airbus A330-300 aircraft with 292 seats in conjunction with Delta’s joint venture partner Air France KLM and Alitalia.

“Delta offers customers from Athens increased choice flying to the United States by offering our service when customers most want to visit – during the peak summer months,” said Perry Cantarutti, Delta’s senior vice president for Europe, Middle East and Africa. 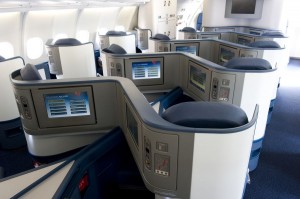 Delta’s flight from Athens features fully flat-bed seats in BusinessElite that include a 10.6” individual screen and a broad range of on demand entertainment.

Other product initiatives being rolled out across Delta’s international fleet include the expansion of Wi-Fi service by the end of 2015. The introduction of Wi-Fi on Delta operated flights between Greece and the U.S. will enable customers to get online throughout their journey.