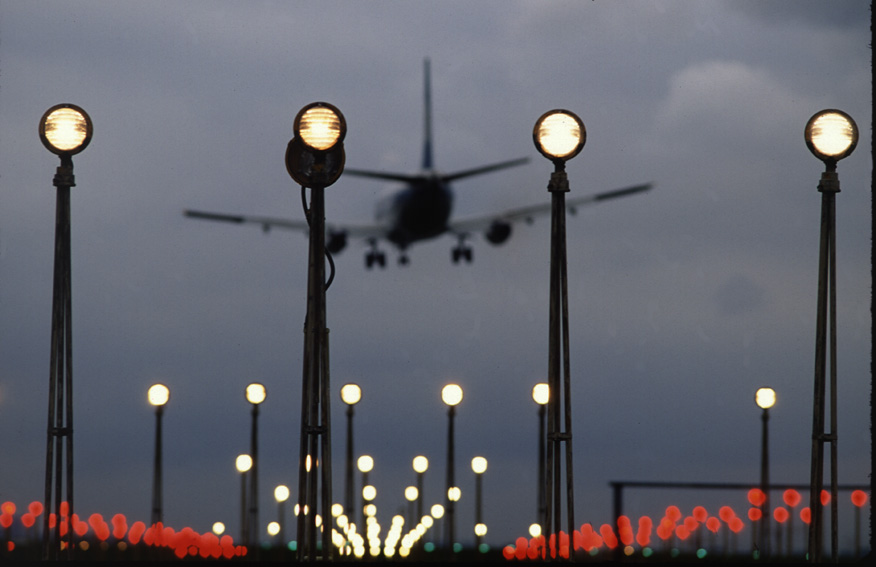 The European Commission has updated for the 22nd time the European list of airlines subject to an operating ban or operational restrictions within the European Union, better known as “the EU air safety list.”

On the basis of safety information from various sources and a hearing both with the Nepalese aviation authorities as well as with a number of Nepalese carriers, the Commission decided to put all airlines from Nepal on the EU air safety list. 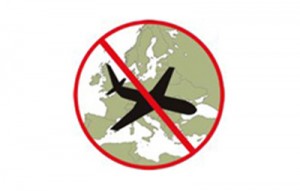 As a consequence of the ban on Nepalese carriers, they are prevented from flying into or within the Union. Also, European operators and travel agents will need to inform European travelers, who will have a right to reimbursement if they had booked a seat on a Nepalese carrier as part of a journey to Nepal, and decide not to use it.

The EU Air Safety Committee also decided that it remains necessary for carriers from Libya to maintain the voluntary restrictions not to fly to the EU, which are applied since the Libyan revolution to all airlines licensed in Libya.

Further technical updates to the EU air safety list were made, due to the removal of some airlines that ceased to exist and the addition of new ones recently created in a number of banned countries: Kyrgyzstan, Kazakhstan, Indonesia and Mozambique.

To see the new list of banned airlines, press here.

Additionally, the list includes 10 airlines subject to operational restrictions and thus allowed to operate into the EU under strict conditions: Air Astana from Kazakhstan, Afrijet, Gabon Airlines, and SN2AG from Gabon, Air Koryo from the Democratic People’s Republic of Korea, Airlift International from Ghana, Air Service Comores from the Comoros, Iran Air from Iran, TAAG Angolan Airlines from Angola and Air Madagascar from Madagascar.

The Christmas Factory in Athens