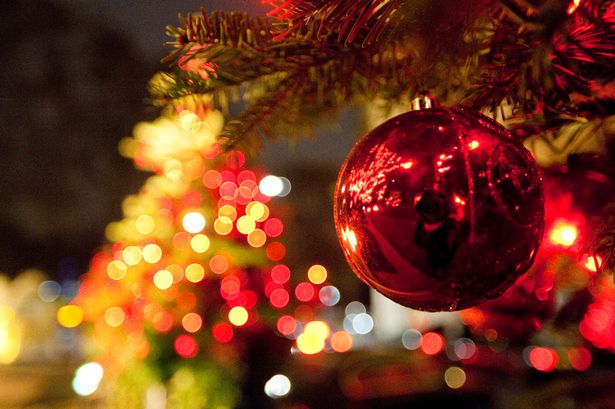 The holiday season in the Greek capital this year will focus on children and games as the Municipality of Athens has announced a rich program of events for this Christmas and New Year.

“Athens celebrates with games and the mood changes,” Athens Mayor Giorgos Kaminis said at a recent press conference while presenting this year’s events for Christmas and New Year’s in the Greek capital.

The holiday celebrations this year will be geared towards social solidarity and special attention will be given to the lighting and decoration of playgrounds in seven local districts.

“Our advantage is the multicultural character of Athens and this is highlighted through events along with ideas of tradition and history,” the mayor said.

The Christmas and New Year festivities launched on Tuesday 3 December and will wrap up on Sunday 5 January 2014 at Syntagma Square.

Holiday events will get into full swing on Tuesday 10 December, with the illumination of Syntagma Square. This year, the square will host a red boat.

On Tuesday, 31 December, the Municipality of Athens will usher in the New Year with events beginning from 2 noon with musical groups and showmen in the city center.

The meeting point will be at Thisio at the Apostolos Pavlos pedestrian walkway. There, events will culminate with a concert and Athens will welcome the New Year.

By midnight, the streets will be flooded by sounds of the Athens Orchestra accompanied by composer Mimis Plessas and singers Vasilis Lekkas and Eleni Peta. 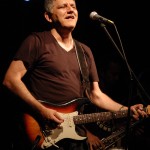 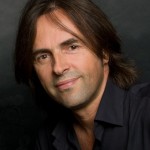 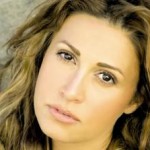 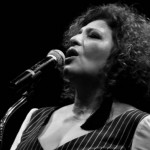 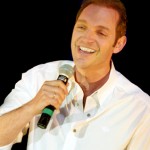 Singer Nikos Portokaloglou will perform at midnight and welcome 2014. The concert will continue with Yiota Nega and Gerasimos Andreatos.

The City of Athens program of Christmas and New Year’s events can be found here.

Accessible Tourism Recommendations By The UNWTO