Elounda’s Eliana Kokotos Honored With “Woman Of The Year” Award 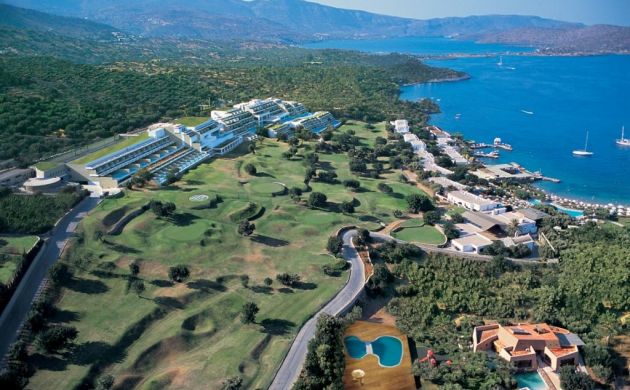 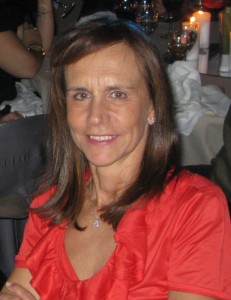 Eliana Kokotos, owner of the Elounda Mare Hotel, received the “Woman of the Year” Relais & Châteaux award at the 39th Annual Congress, held in Berlin, Germany. The glamorous event featured Tina Turner as the guest star, who performed her famous You’re Simply the Best in honor of the award recipients.

The Elounda Mare Hotel has been a member of the Relais & Châteaux association for over 25 years, for many of which it was the sole Greek hotel included in the famed catalogue.

Eliana Kokotos, whose personal signature is borne on every aspect of the hotel, was honored for her life-long devotion to hospitality, the association, and to the country at large. This award is also a great honour for the whole of Greek Tourism.