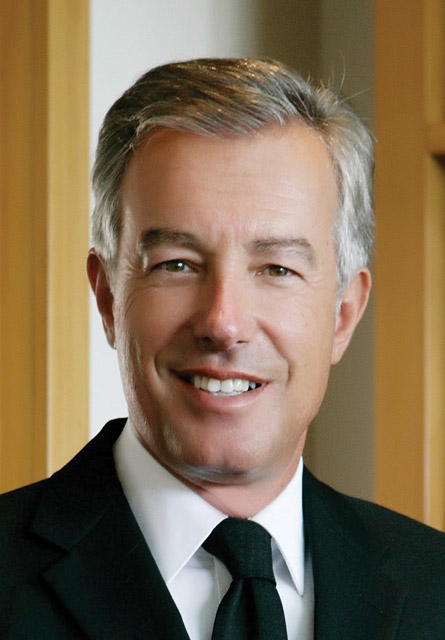 A year ago, our country, then trapped in a dual pre-election process, was essentially finished as part of the Euro zone. The markets considered “Grexit” a given fact, the Greek people looked on in horror, expecting the worst, the global community had isolated us, and tourist reservations had frozen. Riot images were bombarding the international media and Greece had a severe image crisis to deal with.

Today, the landscape has changed. We have a political system which can understand that we have the best government that we could have at the moment and that nothing should jeopardize our road to success. The fiscal figures are beginning to move within target, with our deficits reduced by 9 GDP points in three years. The competitiveness of our economy is being restored to a significant extent. The first privatizations have begun. The recapitalization of banks is making positive progress, with 22 billion Euros of deposits in Greek hands having returned since last June, allowing us to reduce our dependence on the Euro-system by 35% and to begin financing the real economy. The country’s image abroad is improving dramatically. The 2013 season will apparently break all the records reaching 17.5 million international visitors and € 11.5 billion international receipts.

It is a fact that the tourism sector is growing faster than the rest of the Greek economy. According to the World Travel and Tourism Council, for the last decade we are “traveling” with an increase of 4,4%, as far as the tourism GVA is concerned, when the total Greek GVA is increased by 3,9% the same period. Our direct contribution to GDP is 8% and if we add the indirect contribution, during 2012, tourism sector contributed to a total 16.5% at GDP and 18.5% to employment.

Following McKinsey’s “Greece 10 years ahead” report, by 2021, Greece may grow by 59%, adding €49 billion in today’s GVA. The tourism sector will contribute with 37% of that growth giving €18 billion to the total.

These figures and estimations are making us optimistic that our sector has a great future ahead of us. A future that should have a clear vision and a thorough designed strategy. The key objective remains to be able to respond to the necessary levels of safety, sanitation and services, in order to lay the groundwork for continuous progress.

We are not yet out of the storm; the hardest part is yet to come. But investing in our country, working together and  achieving our common goals day by day will make the journey fascinating.