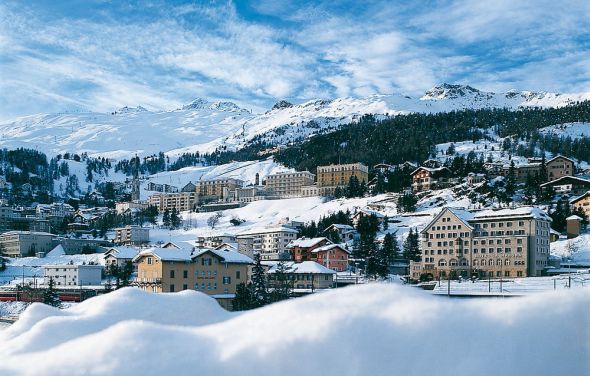 St. Moritz in the winter. 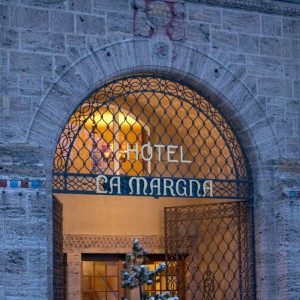 During 2014 the company will undertake an extensive program of renovation and transformation to create Grace St. Moritz – a luxury hotel, and Grace St. Moritz Residences  –  serviced residences built and maintained to the high standards of luxury that have won Grace Hotels global critical acclaim.

La Margna, built in 1906, is one of the landmark hotel buildings in St. Moritz which remains one of the world’s most glamorous summer and winter destinations as well as being a spotlight for winter sports since its establishment in the late 19th Century. St Moritz has twice hosted the Winter Olympics and is home to the famed Cresta Run toboggan course.

On completion of renovations the hotel will comprise 36 rooms and suites plus several serviced apartments with spectacular views of the lake. It will have three restaurants, a new gym and swimming pool with dramatic architectural features. The skiing facilities will also be upgraded to the highest standards with a state-of-the-art, fully equipped ski room. 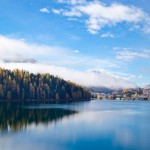 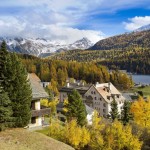 The hotel will remain open as La Margna until the end of the 2013/14 skiing season.

St. Moritz is often regarded as the birthplace of winter tourism, becoming an alpine resort in 1864.

Grace Hotels is an award-winning luxury hotel group that offers sanctuary and quality for discerning guests in the world’s most sought after resorts and cities. The company’s hotels have attracted critical acclaim since the first opened in Greece’s Cyclades Islands in 2007 (Grace Mykonos, Grace Santorini). Since then, the group has expanded to North America and Asia.