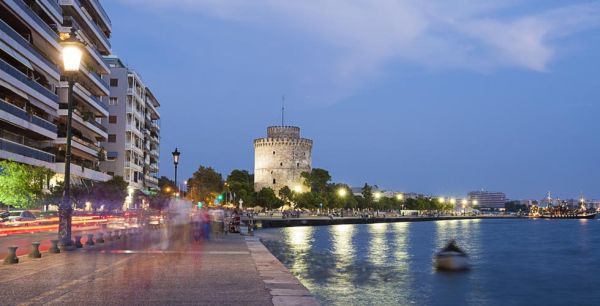 Next spring, Thessaloniki will open to new markets and expand in existing ones, according to data provided by the Halkidiki Hotel Association.

After years of no direct flights from Amsterdam to Thessaloniki, Transavia has announced the launch of new flights to Macedonia International Airport. As of 17 April, the Dutch low cost carrier will operate a Amsterdam-Thessaloniki flight three times a week, every Tuesday, Thursday and Saturday.

In addition, according to the Halkidiki Hotel Association, as a result of Transavia’s announcement, Dutch tour operator SUNDIO is planning to sign contracts with hotels in Halkidiki for the 2014 season. 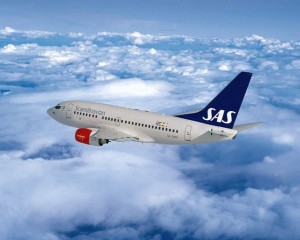 SAS (Scandinavian Airlines) will launch direct flights from airports in Stockholm, Sweden (four times per week); Copenhagen, Denmark (twice per week); and Oslo, (twice per week) to Thessaloniki as of April 2014. SAS has formed a cooperation with the Halkidiki Tourism Organization that includes the organization of fam trips for Scandinavian tour operators to the Greek city, presentations, events and participation in the GREKLAND PANORAMA expo, the first dedicated travel and taste fair for Greece to be held next year in Stockholm.

It is reminded that in January, Turkish Airlines renewed a Memorandum of Understanding with the Thessaloniki Hotels Association that includes joint actions to promote the Greek Northern city to new markets and benefit tourism and the local economy.