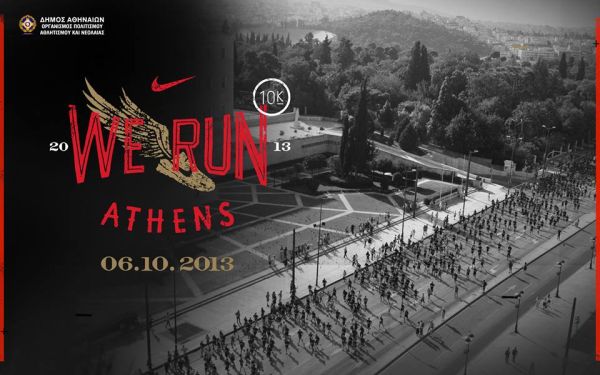 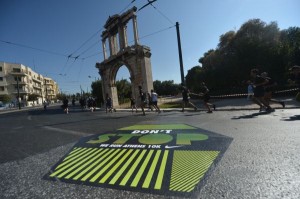 Nike’s “We Run” series will continue its momentum of celebrating, motivating and inspiring athletes around the world on Sunday 6 October with a 10 km road race in Athens, Greece.

This is the second time Athens is participating in Nike’s “We Run” series.

This year, organizers have created a friendly rivalry among the three most iconic areas of the Greek capital: runners from the South, North and Center will compete to prove who runs Athens.

The race will start at 10am in front of the Zappeio Megaro. Roads in Athens center will be closed from 9am until 1pm.

This is the fifth anniversary of Nike’s 2013 “We Run” race series. The races kicked off this year in Prague, Czech Republic and by mid-December will have taken place in a total of 26 cities around the world. More than 350,000 anticipated runners will take over 3 billion strides during the course of the “We Run” race series. 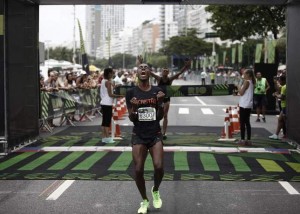 Nike’s “We Run” races range in distance from 5K to a full marathon and reflect the unique enthusiasm of each city. From Sao Paulo, to Seoul, to Singapore, runners are moved to action through a series of unique experiences. Tailored to the individual city, the “We Run” races bring together athletes and local musicians and build on the aesthetic of each landscape through an interactive run course.