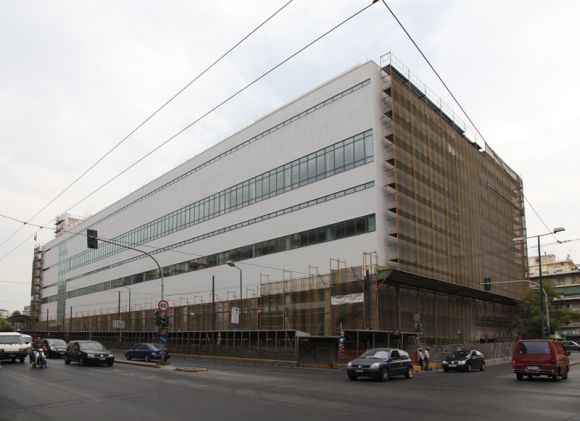 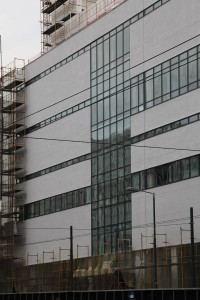 If you have recently passed by the start of Syngrou Avenue towards the center of Athens – one of the busiest sections of the Greek capital – then you surely have noticed that something is different.

The drop cloths covering the under-construction National Museum of Contemporary Art at the former Fix brewery have been removed and Athenians and visitors are now seeing the big change the new museum will bring to the city’s image.

According to reports, the museum is expected to open to the public as of next spring to coincide with Greece’s taking of the presidency of the European Union.

Transformation from brewery to museum: a 13-year-old project

However, 13 years later, the project is near completion.

The EMST blog has released photos of the museum’s exterior and regularly posts updates on the construction’s progress.

Have Archaeologists Discovered The Grave Of Alexander The Great?