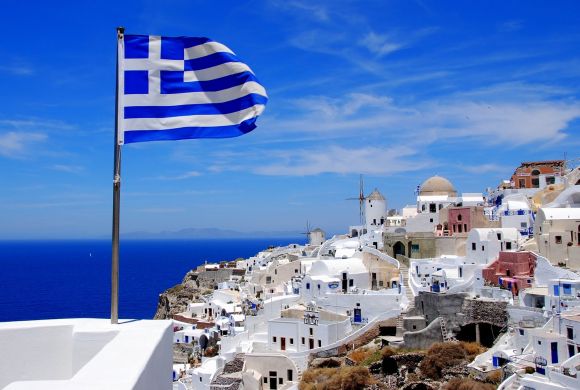 The Greek Tourism Ministry and the Greek National Tourism Organization (GNTO) will launch targeted marketing actions to extend the country’s tourism season until the end of the year and make the best of the last-minute holidays period.

These actions aim to make the most of the positive signs Greek tourism has already shown in the first half of 2013, an announcement said.

Tourism revenue in Greece increased by 17.8 percent in the first half of the year compared with the same period last year, according to the Bank of Greece. Additionally, international arrivals increased by 12.3 percent. 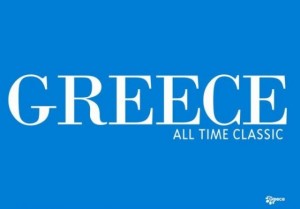 The tourism ministry said it will also step up the promotional campaigns planned for 2014 and – for the first time – develop actions that will run from September to April, a time considered vital for tourism in regards to early bookings and sales of travel packages worldwide.

Greece’s target markets for 2014 include the United Kingdom, Germany, France, Scandinavian countries, the Netherlands, the United States, Russia and China. Greece will also attempt to attract arrivals from Brazil next year.

The tourism ministry said it was also cooperating with major tour operators and airline companies for the early bookings period that is “so important for the distribution network of package tours for next year.

“The successful outcome of these actions requires the synergy of all, especially of local communities and the private sector,” the ministry noted in the announcement.

In the coming days, the list of international exhibitions that Greece will participate in for the first four months of 2014 will be approved.

According to the latest predictions, this year Greece is expected to welcome a total of 17.5 million foreign visitors and revenue is said to total at 11-11.5 billion euros.