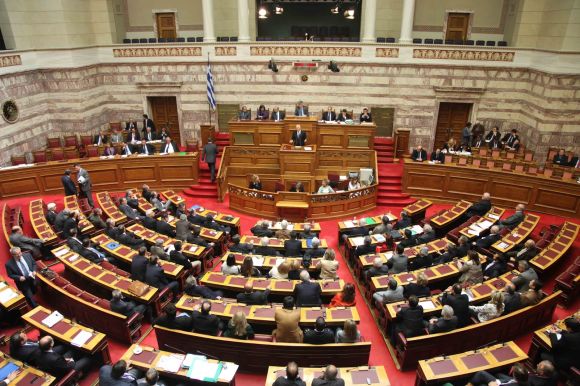 According to the Tourism Ministry, the new bill moves to overcome unjustified bans on investment projects and activities. 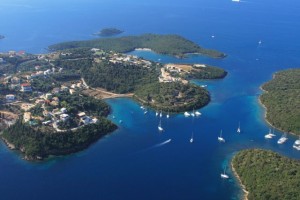 Hotels are now allowed to incorporate infrastructure for specialized forms of tourism (such as golf courses, marinas, conference centers, spa-thermalism and wellness centers) under certain conditions.

Guidelines and requirements are introduced through the new bill for the establishment of Integrated Tourism Development Areas (known in Greece as POTA). Requirements include boundary conditions, the minimum percentage of ownership, number of beds, etc.

Furthermore, the bill provides regulations for the operation of “condo hotels” that can operate with long-term leases and also introduces “youth hostels” as a new type of hotel accommodation.

Changes in the GNTO and other regulations 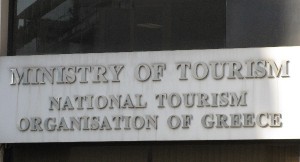 According to the new bill, the special tourism investment service (“fast track service” established for the faster licensing procedure of tourism investments) will be removed from the GNTO’s responsibility and assigned to the Tourism Ministry.

A Tourism Observatory will be launched to utilize the data and findings of the Tourism Satellite Account, study the Greek tourism market and target measures for the development of the tourism sector.

A tourism coordination committee will be appointed that will consist of the Tourism Minister as chairman. Members of the committee will be the secretary generals of the tourism administration and other ministries related to tourism issues.

Also, regional coordination tourism committees in each of the country’s regions will also be established to tackle tourism misdeeds. Each committee will run under the chairmanship of each region’s respective vice governor and with the involvement of mayors and representatives of tourism associations.

In regards to GNTO offices abroad, the new bill sees the establishment of GNTO offices in target markets (such as Turkey, Brazil and Serbia) and the placement of tourism attachés in Greek embassies of markets that lack GNTO offices.

In addition, the bill establishes the redevelopment zones, general terms and building restrictions for the refurbishment of the Faliro bay (Ormos Falirou) in Attica with the creation of a conference center of international status.

The bill simplifies the licensing framework for tourist ports that are not authorized and gives the green light for the operation of shops in tourist ports on Sundays and holidays for tourism purposes.

To read the new bill for tourism (in Greek ), press here.