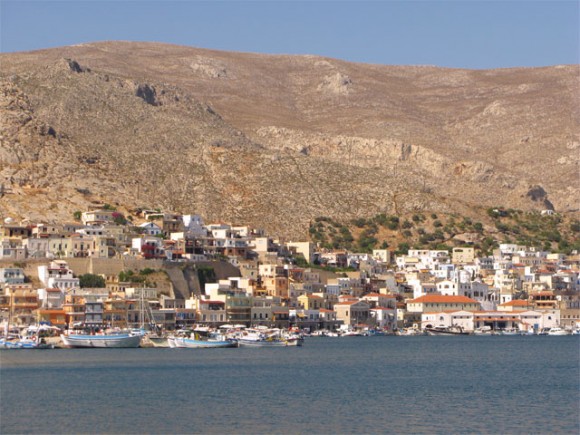 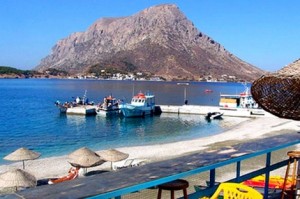 Babis beach bar, located in the area of Myrties on Kalymnos in the Dodecanese, ranked fifth on CNN’s “World’s 50 best beach bars” list.

“Babis’ lively local hive of activity is a well-kept secret on the unsung Greek island of Kalymnos… Babis and his family field everything a beachcomber could want,” CNN reports.

CNN continues: “Once you’re done indulging in a hearty Greek breakfast, logging on to the free Internet, trying out all the various beers and wines and sleeping it all off by the free swimming pool or sun-loungers, you can hop on a boat and take a ride over to its own sub-island of Telendos for one of the most spectacular sunsets in the Med.”

However, according to comments left by readers after the article, it was suprising that only one beach bar in Greece was mentioned on the list.