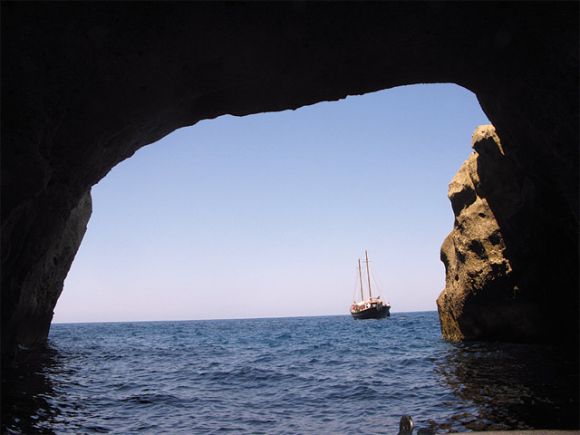 Kos, Milos and Rhodes are the three Greek islands included on a list released recently by website Priceoftravel.com that ranks the cheapest beach destinations in and near Europe.

The destinations were ranked by typical costs upon arrival for budget-oriented travelers. “Hotel prices are nightly averages for a full week in July, so if you go outside of the peak season they are likely to be lower,” Priceoftravel.com said. 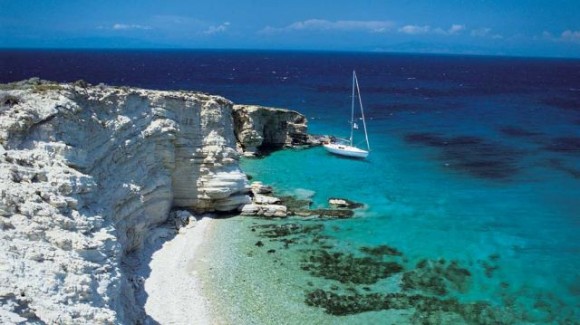 The costs of food, drinks, and activities were also considered, but airfare costs were not included. “So a cheap hotel might not be a bargain if it takes an expensive flight to get there,” according to the website.

Priceoftravel.com underlined that in several cases, such as the Greek Islands, the destinations listed are good examples of a wider variety of nearby choices.

“In other words, travelers are likely to find more choices in similar price ranges not far from the ones listed,” the website noted. As a result, the list below better represents regions rather than the specific cheapest beaches. 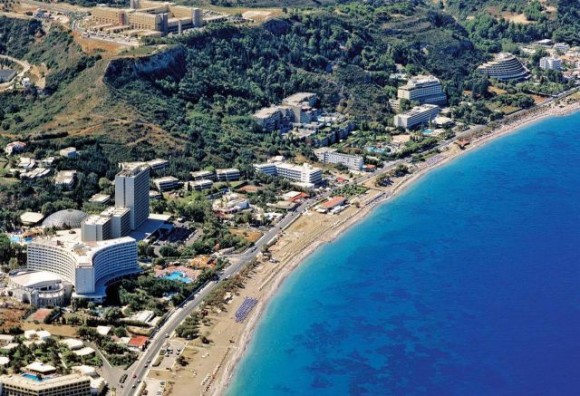 Hersonissos To Be Promoted Through Time-lapse Photography

Xanthi’s Tourism Potential To Be Presented At Conference