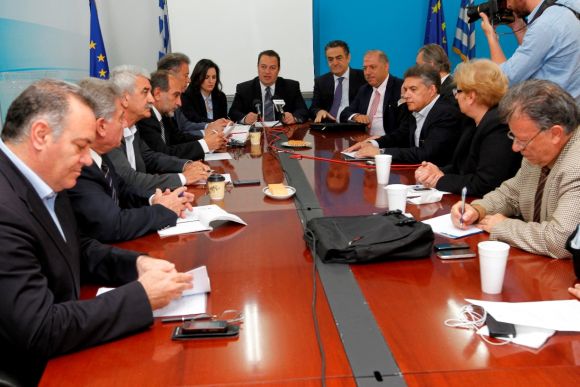 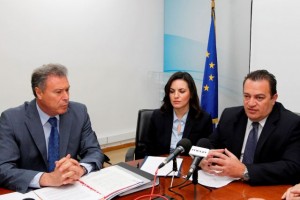 Greek Tourism Minister Olga Kefalogianni has invited Greece’s prefects to participate in the national branding of the country through a common tourism strategy. The aim is to equally highlight each region’s comparative advantages as part of a broader strategy to promote Greece as a country.

In a meeting held on 9 May between Mrs. Kefalogianni, Greek Interior Minister Evripidis Stylianidis and 13 prefects of Greece, a coordinated strategy for the joint promotion of the country abroad was discussed.

The tourism minister said the ministry would soon define specific promotion actions and programs for each region so their specific characteristics would be equally highlighted through the tourism promotion of the country.

Also present at the meeting was Attica Governor Yiannis Sgouros, who suggested for a meeting to take place every year between the tourism ministry, the regions and the municipalities to organize an overall plan for Greece’s attendance at international exhibitions.

In addition, during the meeting, all parties agreed on the necessity of a coordination committee to operate proactively to resolve issues that may arise during the tourism season.

New Special Zoning Plan For Tourism In The Works