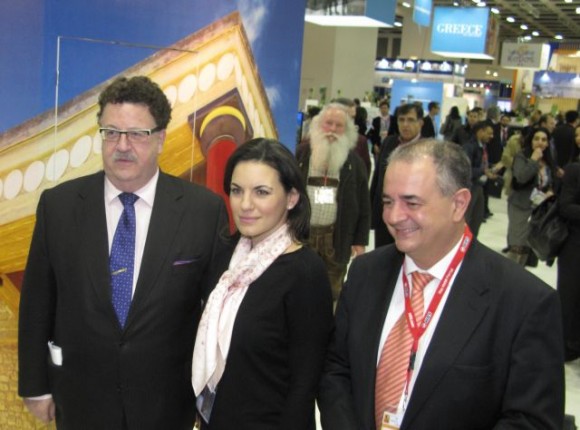 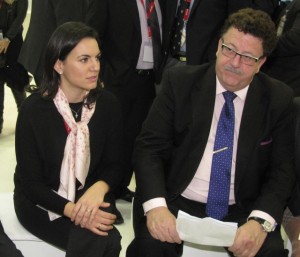 Greece will soon team up with Germany to link tourism education with the labor market, according to a meeting Greek Tourism Minister Olga Kefalogianni had with German Federal Deputy Labor Minister Hans-Joachim Fuchtel, yesterday, Friday, 8 March, during the ITB Berlin trade show in Germany.

The cooperation between the two countries will include the education and training of young students and the unemployed in the tourism sector.

According to the Tourism Ministry, a pilot program has been completed and will soon be implemented. In this context, Mr. Fuchtel is expected in Athens at the end of the month to sign an agreement on the matter.

The agreement follows talks in Athens last December during which Mr. Fuchtel proposed the creation of post-secondary vocational tourism schools in cooperation with the private sector in Greece so students could be absorbed directly by the tourism industry.

Also, during the meeting, both sides discussed possible future joint actions between Greece and Germany that would include the sharing of tourism expertise for investments, upgrading the quality of services and implementing new technology in a full range of tourist services.

Mrs. Kefalogianni presented the Greek government’s reform efforts on new infrastructure and investment facilitation and informed on the axes of the State’s new development program.