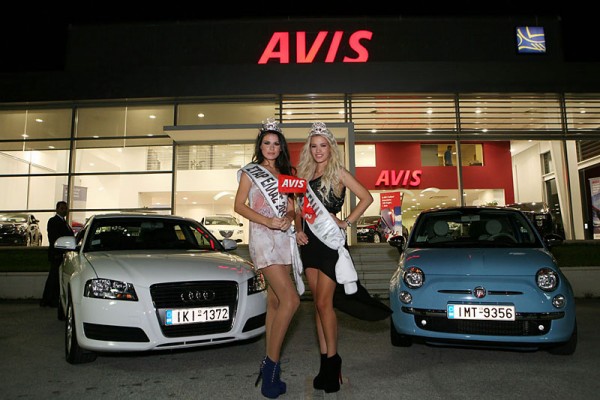 Star Hellas 2012 Vasiliki Tsirogianni and Miss Hellas 2012 Athena Pikraki in front of the Avis car station with the cars they received for a complimentary one-week rental.

Avis Rent a Car Hellas was the sponsor of the “Star Hellas” Greek beauty pageant that recently crowned the most beautiful women in Greece. 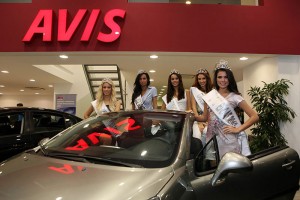 The Greek beauty pageant revived this year after it was put on hold the past two years due to the country’s economic crisis.

Star Hellas 2012 Vasiliki Tsirogianni will represent Greece during the 2012 Miss Universe pageant in Las Vegas in December and Miss Hellas 2012 Athena Pikraki will represent the country in the Miss World 2013 competition in Indonesia to be held next September.

According to Avis, the sponsorship of the 2012 pageant fits into the company’s philosophy that Avis Rent a Car is not exclusively a summer custom or a male privilege, as it can meet the expectations and needs of the everyday modern woman.