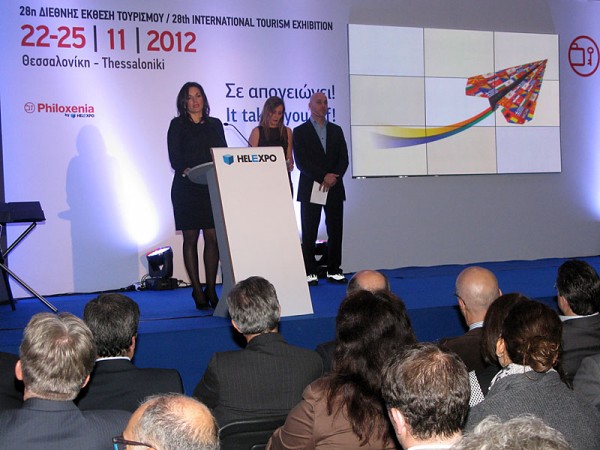 Tourism Minister Olga Kefalogianni during the opening ceremony of Philoxenia 2012. “This year’s Philoxenia exhibition can and should be a starting point for a new tourism policy,” she said.

“During these difficult times Greece and the Greek people are going through, tourism can contribute significantly to overturn the climate and restore growth. Tourism could be the greatest comparative advantage for Greece,” Tourism Minister Olga Kefalogianni said during the opening ceremony of the 28th Philoxenia International Tourism Exhibition held on 22 November at the Thessaloniki International Exhibition Center. 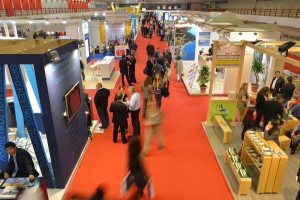 The tourism minister noted that the Tourism Ministry would rely on four basic principles to lead tourism to a new level in 2013: strengthening entrepreneurship through investment facilitation; developing a modern institutional framework for tourism and its special forms; ensuring the quality of infrastructure and tourism services; and investing in the country’s human resources.

According to Mrs Kefalogianni, the ministry plans to promote a tourism model beyond the classic “sun and sea” model, one that would highlight Greece’s many features and alternative forms of tourism such as religious tourism, agritoursim and gastronomy tourism.

“Our goal in 2013 is to bring tourism back on the world stage… We have the opportunity to support our national production, our own forces, and develop those areas that can offer us autonomy and promote the products that will make the country enviable abroad,” she said.

According to Helexpo, some 1,800 business meetings took place between the hosted buyers and Greek Philoxenia exhibitors.

Philoxenia 2012 was organized this year by Helexpo and conference organizer ARTION.

To read up on Philoxenia’s parallel events, click here. 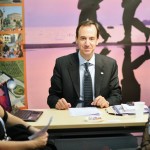 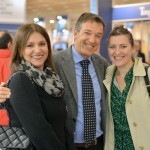 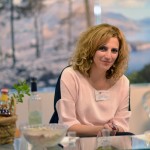 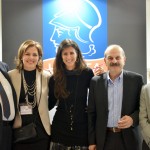 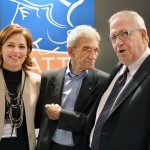 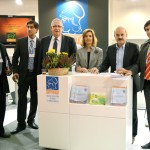 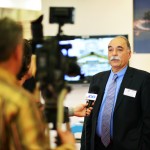 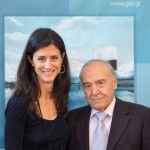 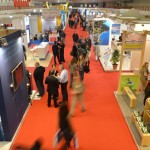 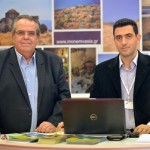 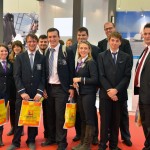 Students from the University of Tourism and Management in Skopje visited the Philoxenia tourism exhibition. 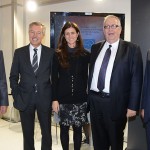 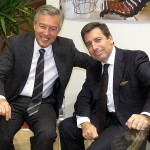 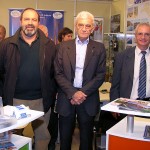 Thessaloniki Mayor Yiannis Boutaris (center) at the stand of Evia Island with Kostas Vlachostergios, chairman of the development association of North Evia "Aneliksi" and Nikos Peppas, responsible for the tourism promotion of Evia. 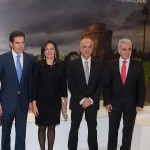 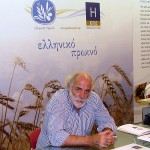 Supervisor of the Greek Breakfast program Giorgos Pittas at the Hellenic Chamber of Hotels stand. 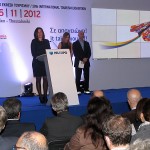 Tourism Minister Olga Kefalogianni during the opening ceremony of Philoxenia 2012. "This year's Philoxenia exhibition can and should be a starting point for a new tourism policy," she said. 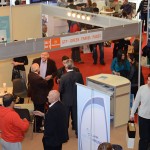 Greek Travel Pages' Thanassis Cavdas was on call at GTP's stand throughout the Philoxenia 2012 exhibition. 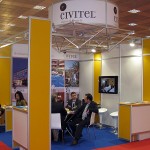 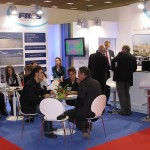 Filos Holidays & Travel's Stand. Filos Holidays and Travel is a tour operator that specializes in incoming travel services in Greece and has been operating in Thessaloniki since 1997. 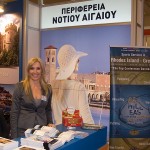 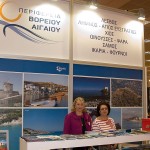 Athens Showed Its Best At WTM 2012