Philoxenia Paves The Way For Religious Tourism
The international conference “Religious and Cultural Tourism in Southeast Europe, Models of Development – Cooperation Opportunities” took place during the 28th Philoxenia International Tourism Exhibition and focused on the prospects for developing synergies in the field of pilgrimage-cultural journeys.

During the conference, it was also mentioned that the Church of Greece would sign cooperation agreements with the travel agency of the Vatican and the Orthodox Churches of Bulgaria, Cyprus, Romania and Albania, aiming to develop and promote Pilgrimage routes. 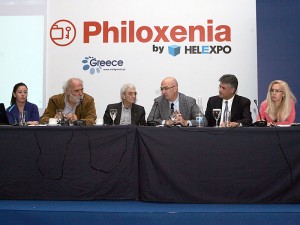 During the board meeting, Mr. Boutaris referred to the initiatives of the Thessaloniki Municipality towards the promotion of “Destination Thessaloniki” and underlined the need to promote its multicultural past. 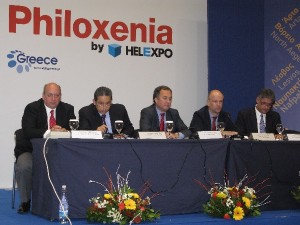 Council of Hotel Associations
The Hellenic Federation of Hoteliers held its annual council of hotel associations during the 28th Philoxenia International Tourism Exhibition. “This year is not only a difficult year but it is the fourth difficult year for the hotel sector,” the federation’s president, Yiannis Retsos, said. Among issues discussed at the council were the illegal (non-licensed) hotels and rooms to let in Greece and the survival problems of Greek regional hotels that depend mainly on domestic tourism (that has plunged this year) and are burdened with the high price of heating oil.

During the council, an open discussion was held between the presidents of hotel associations with Tourism Minister Olga Kefalogianni. A series of important issues were brought to the minister’s attention that included visa facilitation, the high VAT on ferry tickets, the opening hours of archaeological sites and museums and the lack of liquidity of hotels. 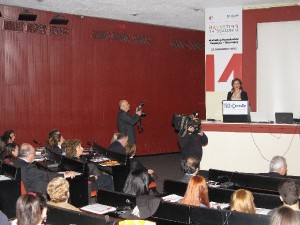 Topics discussed included the destination’s promotion to international markets, the necessity of an aviation strategy and the city’s need of a convention bureau to attract major conferences. 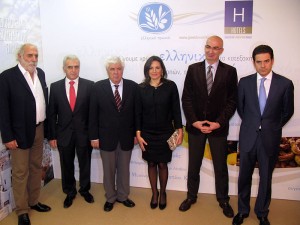 According to the chamber’s president, Yiorgos Tsakiris, already 54 hotels across Greece have qualified and are participating in the Greek Breakfast program while another 109 applications are under examination. The chamber expects the number of hotels interested in participating in the program to increase significantly in the near future. 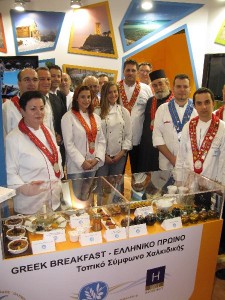 The Chalkidiki Tourism Organization presented the region’s “Greek Breakfast” menu and announced its close cooperation with the Hellenic Chef’s Association.

Chalkidiki Announces Actions For 2013
The Chalkidiki Tourism Organization gave a press conference at the Chalkidiki stand on the first day of the 28th Philoxenia International Tourism Exhibition and informed the audience on its cooperation agreements with the International Hellenic University and the Hellenic Chef’s Association of Northern Greece in regards to the Greek Breakfast program.

The organization also announced its close cooperation with Turkish Airlines. The daily Thessaloniki-Istanbul flight will begin as of 6 December with seven flights a week. 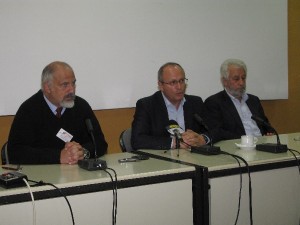 Limnos Announces Efforts To Boost Tourism
The Municipality of Limnos gave a press conference during the 28th Philoxenia International Tourism Exhibition and, according to the island’s mayor, Antonis Hatzidiamantis, Limnos is making efforts to attract more tourists from Northern Greece by improving ferry connections from Thessaloniki, either through circular ferry connections with other islands of the Northern Aegean such as Thassos and Samothrace (a request has been filed to the Tourism Ministry) or from Istanbul and the Turkish coast.

In 2015, due to the 100th anniversary of the Gallipoli operation, the Municipality of Limnos plans to create excursion routes with the help of cruise ships that will transport visitors from Limnos to Gallipoli. 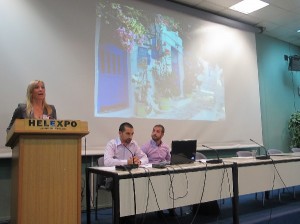 South Aegean Region Presents New Tourism Strategy For 2013
The regional vice governor of the South Aegean region, Eleftheria Ftaklaki, gave a press conference during the 28th Philoxenia International Tourism Exhibition and presented the region’s new tourism strategy for 2013 that will focus on extroversion, the image revamp of the region’s islands and the utilization of NSRF resources.

During her presentation, Ms. Ftaklaki presented the region’s new logo for the promotion of the South Aegean islands of the Cyclades and the Dodecanese to the domestic and global market. The South Aegean’s new logo contains a colorful windmill and the slogan “Endless Blue.”

According to Ms. Ftaklaki, the tourism season could be extended through student tourism (domestic and international), senior citizen tourism, medical tourism, etc.

The new tourism strategy for 2013 also includes an “island hopping” scheme that is expected to benefit the region’s smaller islands. 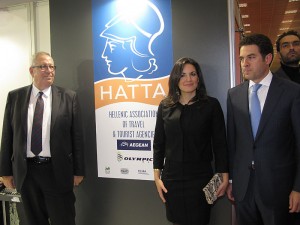 Awards
During Philoxenia 2012, the Hellenic Association of Travel and Tourist Agencies (HATTA) traditionally held its award ceremony and honored the best travel agency brochures and websites of the year. 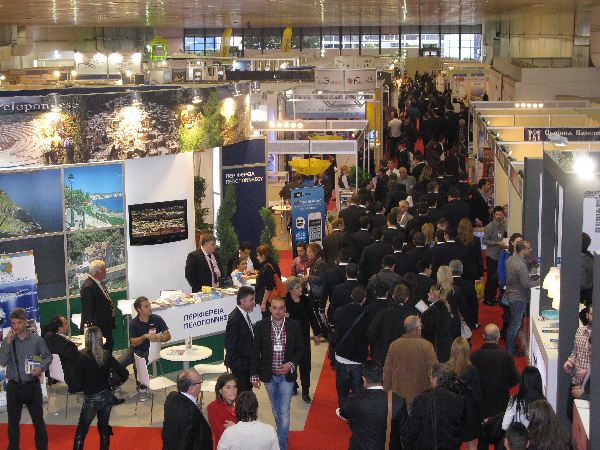