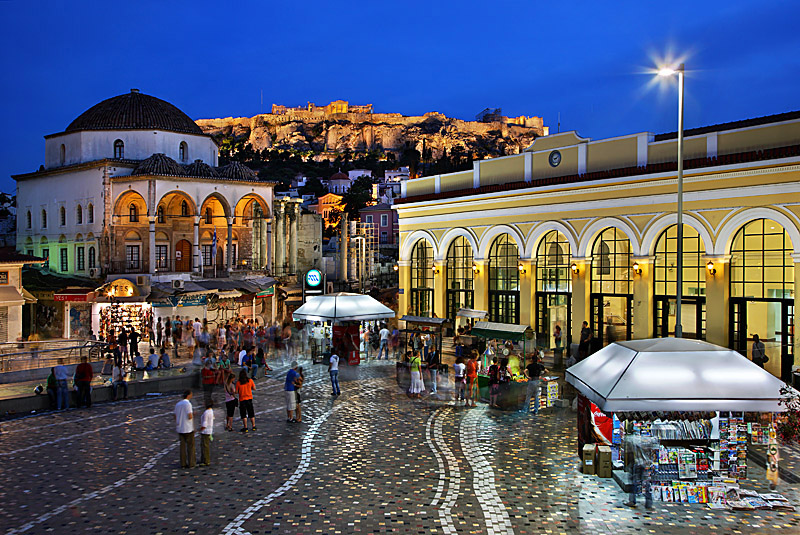 “Our goal is to establish Athens as a final destination instead of a stopover destination through the expansion of its tourism product and for the average spending per visitor to increase,” the chairman of the Athens Development and Destination Management Agency, Yiorgos Broulias, said recently.

In late July, Mr. Broulias participated in a plenary discussion with the Economic and Social Council of Greece (OKE) and referred to the municipality’s actions to address the crisis in the city center.

He informed OKE that the agency would go ahead with regeneration projects in Athens with National Strategic Reference Framework (NSRF) 2007-2013 funds of 120 million euros. 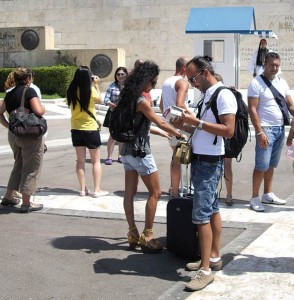 The Athens Development and Destination Management Agency has plans for additional tourist services signs, information points and iphone applications via NSRF funds and in collaboration with other local authorities and government agencies, according to the agency’s chairman, Yiorgos Broulias.

A comprehensive study has been submitted by the agency to the Culture and Transport Ministries and contacts have been made with Athens International Airport and the Tourism Ministry for the city card program to be implemented through a joint initiative.

The initiative has been delayed due to substantial obstacles, such as the approval of card reader installations at archaeological sites.

Also, an Athens Film Office has been established to support shooting scenes in Athens for foreign films.

“This is considered one of the best ways to advertise the city,” Mr. Broulias said.

The office is expected to operate as of next year and the agency’s chairman requested assistance to overcome bureaucratic procedures.

The City of Athens -through the agency- is in contact with the Tourism Ministry and the Attica Region to coordinate actions for the creation of a unified destination brand for metropolitan Athens.

“We are participating in meetings with the Tourism Ministry and the Attica Region for the co-creation of a single tourism promotion plan,” Mr. Broulias said.

Mr. Broulias also underlined the importance of promoting Athens as a conference destination.