Athens To Host Chef Congress In 2016 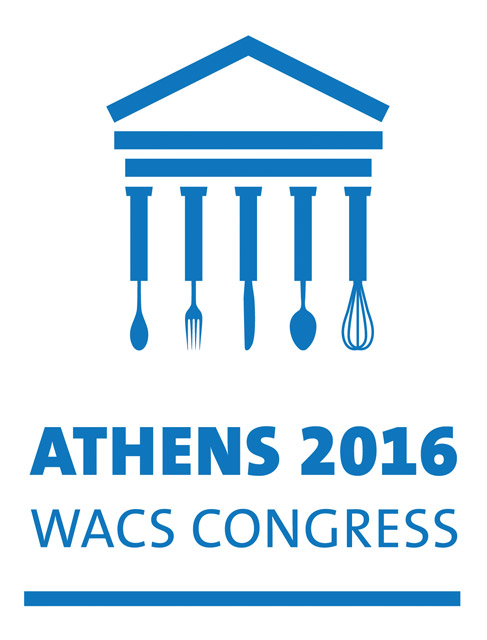 Athens was selected to host the 37th World Association of Chefs Societies (WACS) Congress in May 2016.

Athens was selected to host the 37th World Association of Chefs Societies (WACS) Congress in May 2016. This will be the first time the international congress will be held in a European city.

The WACS congress is held every two years and hundreds of chefs from member countries gather in an elected host venue to celebrate
WACS’ accomplishments and share ideas and knowledge to the association’s benefit. The WACS congress usually attracts a massive audience and lasts five to six days.

This year’s bidding process, headed by the Hellenic Chef’s Federation, took place last month within the framework of the 35th WACS Congress in Daejeon, Korea, where the final selection for the host country for 2016 was made among three finalist cities (Athens, Istanbul and Johannesburg). The conference bid coordinator was ARTION Conferences and Events.

The congress to be held in Athens in 2016 is considered by tourism professionals to be the “best advertisement for Athens, Greece and Mediterranean cuisine.”

It is expected to financially stimulate the involved enterprises and improve the international tourism markets in the Greek capital.