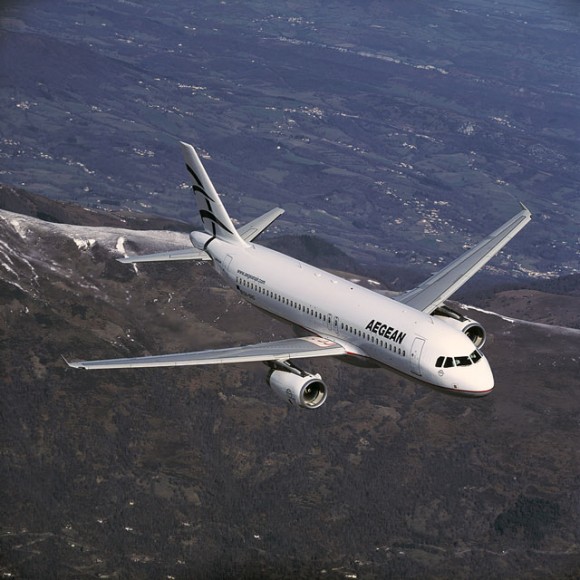 Six airline companies have expressed interest in the tender for the operation of the 24 state-subsidized domestic air routes to remote Greek islands (agones grammes) for the four-year period 2013-2016.

According to the authority, Olympic Air is interested in taking on 14 state-subsidized air routes, Aegean Airlines will enter the tender for eight, Astra Airlines and Sky Express for six each, Aeroland tabled a bid for two and newcomer Minoan Airlines will bid for 11.

An evaluation process of the bids will follow and it will be determined which airline companies will enter the final stage of the tender.