“The country’s reconstruction can be started only through strong entrepreneurship from strong investments that will create new jobs and this must be understood by the government, trade unions and all of society,” MIG’s chairman, Andreas Vgenopoulos, said last month at the inauguration ceremony of the Blue Star Delos vessel in Piraeus. 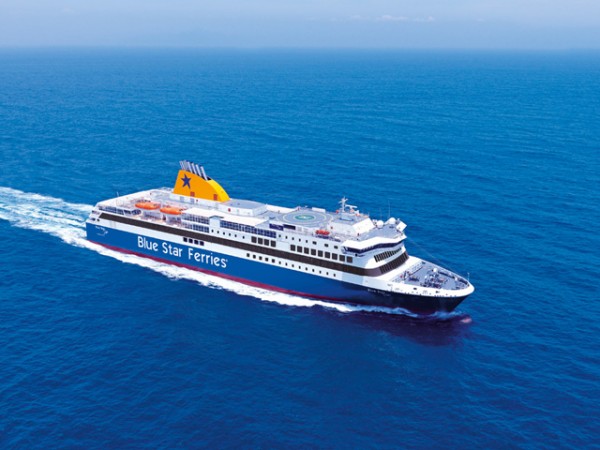 The Blue Star Delos was launched in the Piraeus-Paros-Naxos-Ios-Santorini route on 13 November.

Blue Star Delos, built at Daewoo Shipbuilding & Marine Engineering of Korea, is the first of two vessels ordered in June 2009. The new-built Ro-Pax vessel has overall length 145.9 meters, a speed of 26 knots and the capacity to carry 2,400 passengers and 427 private vehicles or 60 freight units and 150 private vehicles.

It has 32 passenger cabins (118 beds) and 468 aircraft type seats and comfortable communal areas.

A second vessel, Blue Star Patmos will launch in the Greek sea lines in May 2012.