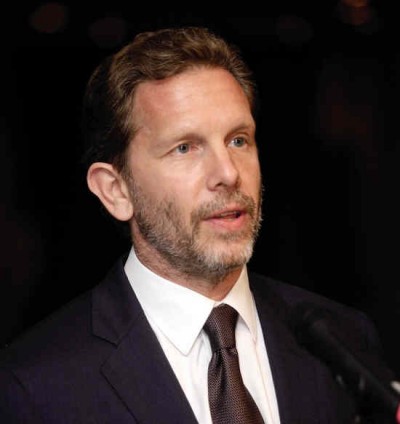 Culture and Tourism Minister Pavlos Yeroulanos was elected Chairman of the UNWTO Commission for Europe for the next two years, last month during the 19th Session of the General Assembly of UNWTO in Korea.

During his speech, the culture and tourism minister referred to the priorities and objectives of the Greek Presidency, particularly in the development of tourism in the European Union.

“If we want to bring the world close we must not be proud when we raise walls, but when we build bridges,” he said.

Mr. Yeroulanos underlined that accessibility is a political issue and is meant to make the world better and behave better.

“Our job is to restore social, economic and political damage caused by the new walls built,” he said.