Readers of the Greek version of the Condé Nast Traveller magazine were called to vote for their favorite hotels, tour operators, airlines and spas for 2010 as part of the Readers’ Travel Awards: an internationally-recognized mark of excellence within the travel industry. 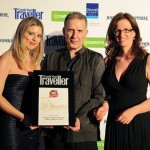 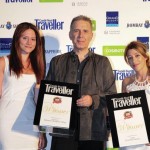 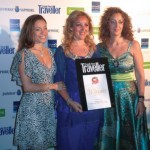 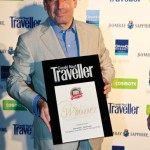 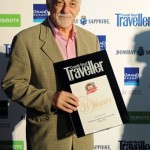 easyJet was honored with the award for "Best Budget Airline" for the second consecutive year. "Greece continues to be one of the most dynamic European destinations of our company," easyJet's regional operations manager, Stefanos Vakirtzis, said. 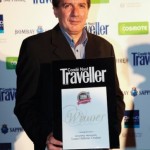