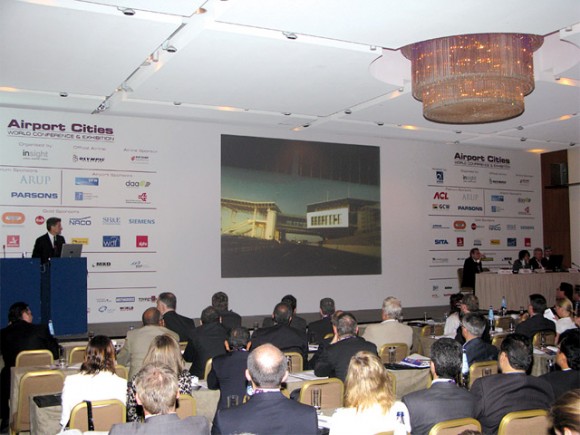 According to HAPCO, at the EIBTM 2010, international conference market representatives said they were considering the possibility of holding future events in Greece.

“The Hellenic Association of Professional Congress Organizers (HAPCO) welcomes the deputy minister’s announcement for the creation of new convention bureaus in various regions of Greece and the establishment of a conference tourism committee,” HAPCO’s President Dinos Astras told GTP.

During his visit last month to the EIBTM exhibition in Barcelona, Spain, Deputy Culture and Tourism Minister George Nikitiadis said that the ministry, in the near future, would see to the creation of 10 new convention bureaus in various areas of Greece such as Crete, Rodos, Kos and Kerkyra.

On his part, HAPCO’s President Dinos Astras underlined that proper planning is required to achieve such developments and to provide efficient and effective support to the Greek conference tourism project.

“Just as it has been shown in the past, through the convention bureaus in Athens and Thessaloniki and with the establishment of various committees from time to time, in order for such actions to survive through time, alertness and knowledge of the Greek conference ‘wealth’ is necessary,” he said.