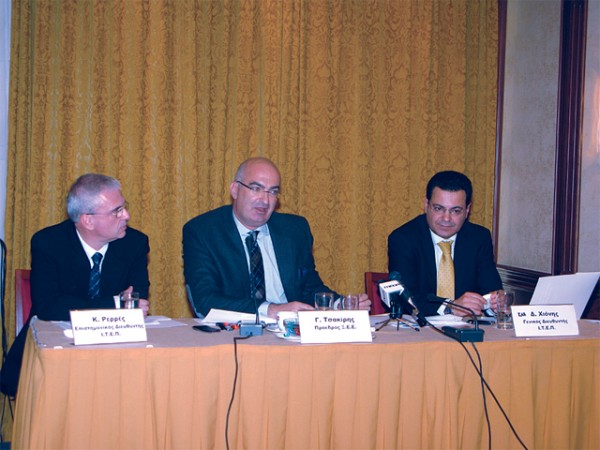 The Hellenic Chamber of Hotels gave a press conference in Thessaloniki during Philoxenia and presented data on tourism in 2010 and estimations for 2011. During the press conference, the Institute of Tourism Research and Forecasting (ITEP) presented its latest study on “Developments in the fundamentals of the Greek hotel market for the years 2009-2010.” According to the institute’s director, Dionysis Hionis, the average price of rooms for the May-August period this year dropped by 4.3 percent over the same period last year while the average occupancy of hotels fell by 4.9 percent.

The Role of Women In Tourism