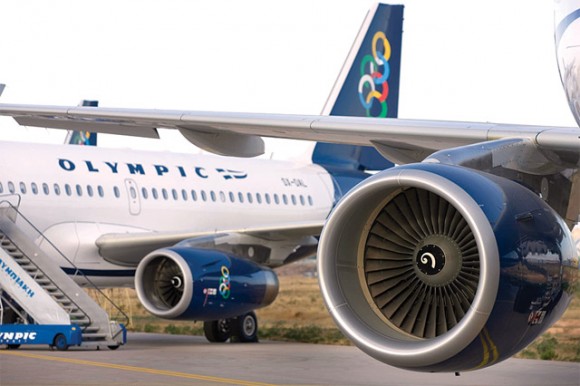 Olympic Airlines, in operation as of 2003, was sold to Marfin Investment Group for 177,1 million euros in March 2009. The airline’s successor Olympic Air is now waiting approval from the European Commission to merge with Aegean Airlines and become one company.

Olympic Airlines SA will not have to repay an amount of illegal state aid back to Greek state coffers as a European Commission’s decision was overturned last month by the European Union’s General Court.

In September 2005 the European Commission ruled that the airline and its predecessor (bankrupt Greek national carrier Olympic Airways) had received some 530 million euros in illegal state subsidies.

According to the decision, the Greek state had to recover several payments promptly, which it failed to do. (In 2008 Greece was even reprimanded by the EU’s top court because it had not recovered the aid.)

In November 2005 Olympic Airways and Olympic Airlines challenged the Commission’s decision before the E.U. General Court.

According to the E.U. General Court, the European Commission made mistakes in its analysis of the debt and it was recently ruled that some 131.5 million euros in state subsidies received by Olympic Airlines were not illegal.

The debt now remains at some 400 million euros.