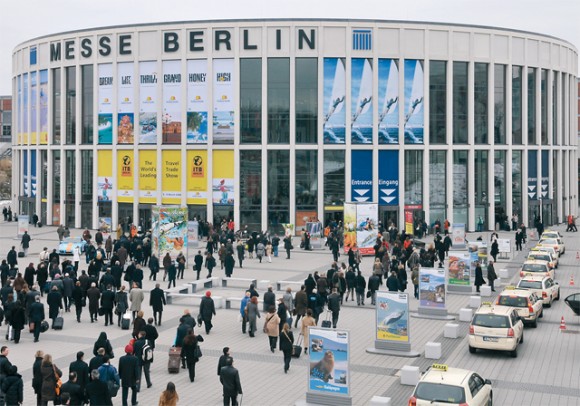 A decline up to six percent for the full year was forecasted.

However, according to the latest edition of the UNWTO World Tourism Barometer, growth returned to international tourism in the last quarter of 2009 as arrivals fell by an estimated four percent.

Among findings of the ITB World Travel Trends Report 2009/2010 was that euro-dominated “sun and sea” destinations, such as Greece, Spain, Portugal and Malta suffered in 2009 from competition from cheaper destinations such as Turkey, North Africa, Croatia and Montenegro.

During the January-August 2009 period, Greece was included among countries that produced a weak inbound performance (decreases of 5-10 percent).