The Greek National Tourism Organization announced in late December 2009 its new Board of Directors.

Newly appointed GNTO President is Nikolas Kanellopoulos, Supreme Court lawyer, who has operated in the past as an advisor to Deputy Culture and Tourism Minister Angela Gerekou. 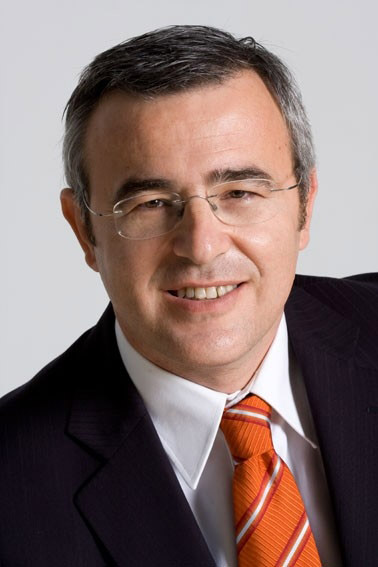 The new president’s responsibilities and those of the organization’s managing director are to be defined through a relevant amendment, the Culture and Tourism Ministry said.

According to Greek press reports, Mr. Kanellopoulos was asked to fill the void that had existed for two and a half months in the GNTO following the change in government from the 4 October 2009 elections.

The direct placement of Mr. Kanellopoulos as GNTO president does not imply that the proclamation of the position through open government website www.opengov.gr will be will circumvented, Greek press reports said.

The press reports conclude that Mr. Kanellopoulos will act as an “interim president” to the GNTO unless he too submits an application to www.opengov.gr and is chosen among candidates as most appropriate thus continuing his duties as president.

The new GNTO Board of Directors will offer services without pay while results are awaited from the announcement of positions through the website www.opengov.gr.

Nicholas Kanellopoulos is a Supreme Court lawyer. He studied Politics and Economics at Panteion University and law at the University of Thrace. He attended postgraduate studies in Public and Private International Law in France. He is a board member of the Athens Bar Association since 1999 and a member of the Union of the Balkan Bar Associations (UBBA), the International Bar Association (IBA), and law making committees. Mr. Kanellopoulos is the publisher of a distinguished quarterly magazine and has a strong activity in writing. In the past he was also a board member of public limited companies and a legal consultant to companies listed in the Athens Stock Exchange, banks, leasing companies and associations. He speaks English and French.