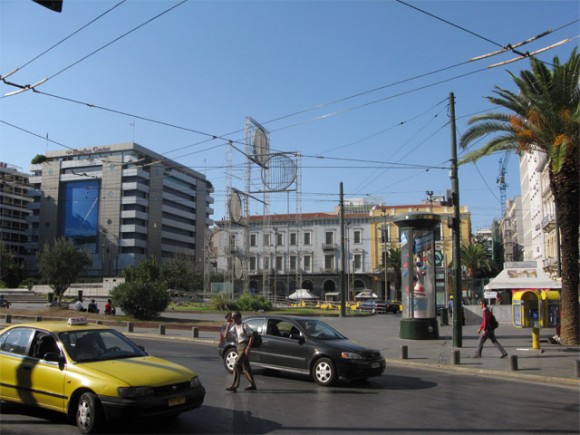 If we want to upgrade Athens, we need to set down some rules and faithfully follow them, Culture and Tourism Minister Pavlos Geroulanos recently said in an interview to the Greek press when asked about the problems at the one end of the historic center of Athens-the Omonia Square area.

Omonia Square’s troubled situation was recently the key issue debated at a meeting the Parliament environment committee held with local and central government officials, residents and shop owners of the capital’s center.

The environment committee’s head, Kostas Kartalis, underlined that upgrading the historic center of Athens could be achieved with an organized intervention that tackles town-planning, architectural, environmental, social and financial concerns.

In a recent interview to a Greek radio station, Athens Prefect Yiannis Sgouros stressed the need of a coordinating committee, similar to the one that operated during the 2004 Olympic Games, to address the problems of illegal immigration, drugs and crime in the historic center in an effective manner.

The prefect also proposed a more aggressive policy for the capital’s promotion on behalf of the Culture and Tourism Ministry. (Despite attempts made by GTP to obtain specifics in regards to the prefect’s suggestion, Mr. Sgouros’ press office failed to reply.) 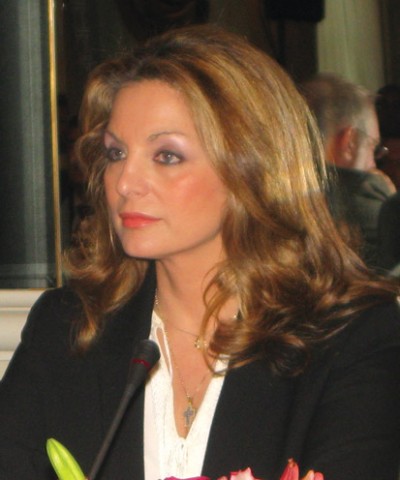 Deputy Culture and Tourism Minister Angela Gerekou said that the Greek capital’s promotion as a “tourism destination for all” is among the ministry’s future priorities.

On the ministry’s side, Deputy Culture and Tourism Minister Angela Gerekou underlined that Athens is a very attractive tourism destination for all types of tourists, all ages and all budgets.

The deputy minister told GTP that “a simple walk in the center of Athens” is enough to notice that it is a city with many faces, harmoniously mixed with “elements of the Eastern and Western world, and ancient and modern times.”

“It is our firm intention to ‘aggressively’ establish Athens as a tourism destination for all, at a time when there is worldwide growth of short urban leisure trips, the so-called city breaks,” she said.

“The key element of this policy is of course the new Acropolis Museum,” Mrs. Gerekou concluded.

In addition, Culture and Tourism Minister Pavlos Geroulanos recently announced plans to continue the archaeological unification project in central Athens. More specifically, the ministry plans to carry out small-scale expropriations to showcase sections of the area around Plato’s Academy.

During the press conference, the mayor referred to a series of projects aimed at the city’s revamp, such as the creation of a square where a building belonging to the Seamen’s Pension Fund currently stands.

Other initiatives include the pedestrianization of Athinas Street and a large section of the Psyrri district.

Mayor Kaklamanis also referred to the city’s crime problem and warned about the drug trades and prostitution rackets in the area.