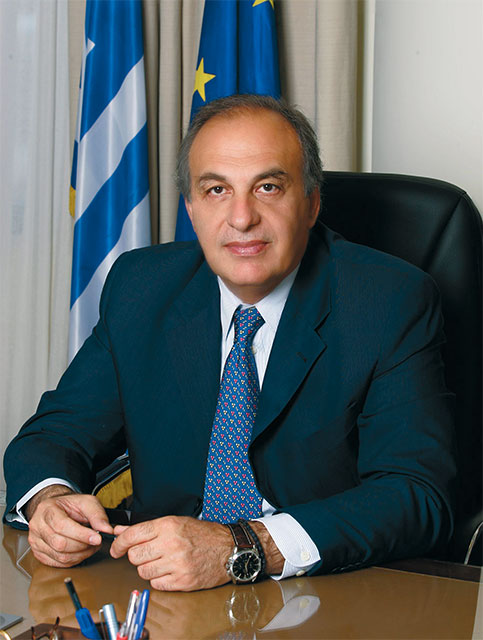 From the beginning of the year until now Greek tourism has shown resistance. I will not get tired of constantly repeating what Tourism Minister Aris Spiliotopoulos has observed from the start. That 2008 was not a usual year.

The crisis that plagues the global economy, the adverse exchange rates, the costliness of all Euro zone destinations and the uncontrollable course of the ‘black gold’ during these months caused the tourist traffic to flow at a slow pace. For most European countries. But not for Greece.

As I like to speak accurately, it is sufficient to call upon the official state data that is available to us: The truth is that in a climate of widespread uncertainty, travel restraint and financial difficulty for the European economy, Greece’s tourism development increased by 2.6 percent in relation to the same period of the year before.

This increase is for the nine-month period of 2008 (January-September) and includes foreign visitor arrivals at major airports of the country and road travelers coming from countries of the European Union. Just as encouraging is the impact of tourism development on the Greek economy.

The aim to attract quality visitors introduced by Tourism Minister Aris Spiliotopoulos within the Greek tourism marketing plan is rewarded in practice.

For the seven-month period of January-July 2008 revenue from foreign tourism grew six percent. This is a percentage that reflects additional revenue for local communities and one that stimulates the economic activity and the reinforcement of their produced “national income.”

From the start we believed in the productive power of Greek tourism as one of the most active sectors of the Greek economy. Our tourism produces more than 18 percent of the gross national product.

The target of Greek tourism above all demands a plan, a will and a vision. And I believe that these three elements rule over all officials of the tourism ministry and the Greek National Tourism Organization.

In 2004 a new beginning occurred. Today, four years later, we move even further with a modern political skill, sustainability and continuous directness of our tourist product.

We have made a strategic investment in the quality of services and visitors, in aesthetics, in the environment and in the natural beauties of our country. The secret lies in the joining of forces.

I believe that the profile of the tourism minister has helped significantly to make tourism a broader consensus sector and synthesis of different views.

The new period that begins needs the complete preparation and vindication of the market share that belongs to international tourist destination “Greece.”

The immense and incalculable dimensions that international recession has taken require us to be on the alert and to obtain the necessary resources to effectively meet the national target.

The driving force behind Greece’s economic progress is called Greek tourism. We will intensify this force in 2009 and be loyal to the strategic choice of specialization, diversity and viability of Greek tourism. Because tourism concerns us all.