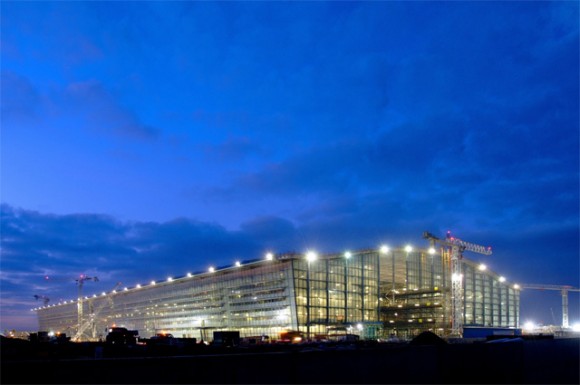 One of the world’s leading airport companies, BAA, that is involved in almost every aspect of the day-to-day running of seven UK airports, and British Airways, is in the last phase of preparation for the launch of Heathrow Airport Terminal 5 due to be launched on March 27, 2008.

British Airways’ new ‘home’ is expected to serve some 30 million passengers annually and will constitute, according to the carrier, “The most impressive gate into Great Britain.” The preparation for the launch includes staff training, an orientation program and more than 70 trial runs per sector. Some 30,000 employees are expected to undergo orientation and induction for the new terminal. BAA and British Airways are currently testing every function of the new Terminal. Testing began last month with some 16,000 volunteers “checking every inch of the new terminal.” Richard Rogers Partnership architects designed terminal 5. The construction of the new terminal, since it began in 2002, has cost 6,5 million euros.