Owner of the chain, Panagiotis Margaris, claims the aim of this investment is to induct the new resort into the chain’s long-term vision of capitalization on tourism on Zakynthos. 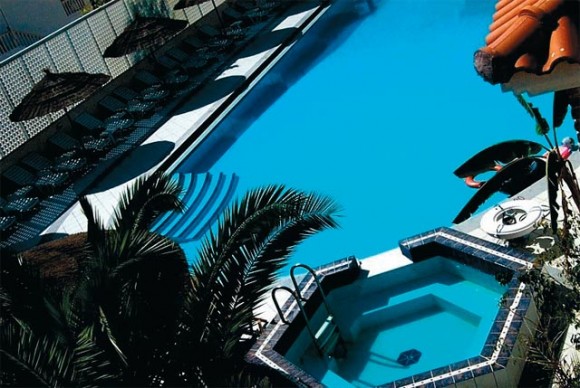 Pool view of the four-star hotel Meandros is in Kalamaki, Zakynthos.

Mr. Margaris said: “Despite certain statistics in recent years that show financial restraint of tourists, a reduction in overnight stays and contract prices of tour operators and a lack of infrastructure on a local level, we have met our expectations.”

He also added that in 2007 “demand from Greek tourists began much earlier in the summer from the two previous years and will continue steadily up until the end of this month.” He explained that there has also been a significant increase in the Italian market as in countries from the former Soviet Union. The main market however is still the United Kingdom.

The results that concern the Diana Hotels Group have come about as a result of targeted marketing that is carried out all-year-round. This is the main reason Mr. Margaris gives for the contradictions in the overall picture of tourism in Zakynthos and the more positive outlook with regards to the hotel chain.

Mr. Margaris  said that the aim of the group over the next two years is to “examine the prospects of new markets that will provide more flexibility in our sales and consequently give new life to our establishment as well as Zakynthos as a whole.”