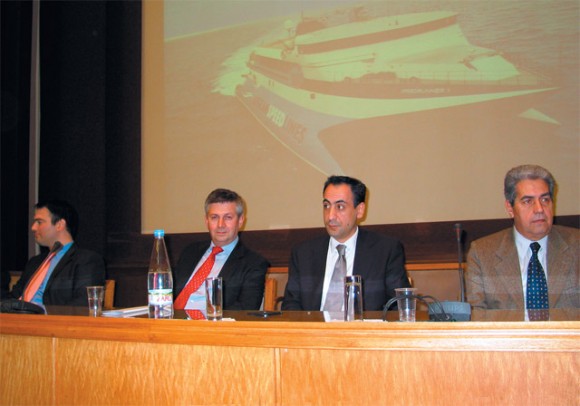 Aegean Speed Lines, founded last year by the Eugenides Group and the British company Sea Containers, announced last month that it would refund within 30 days any ticket lost by a customer, provided the lost ticket has not been used.

The company also announced that it would discount return fares up until May 31.

Also, at a recent reception, Aegean’s management team told travel agents that it was one of the few Greek ferry lines to allow agents to book preferred seating for customers, and told them that all seats are available for booking. The company also said it is considering a frequent traveler award system and an incentive plan (higher commissions) for travel agents.

Meanwhile, the Greek ferry company again this year attempts to cover the transportation needs of the western Cycladic islands. In order to meet the goal, the company uses its revamped high-speed catamaran, Speedrunner 1, which can carry 580 passengers and 80 cars.