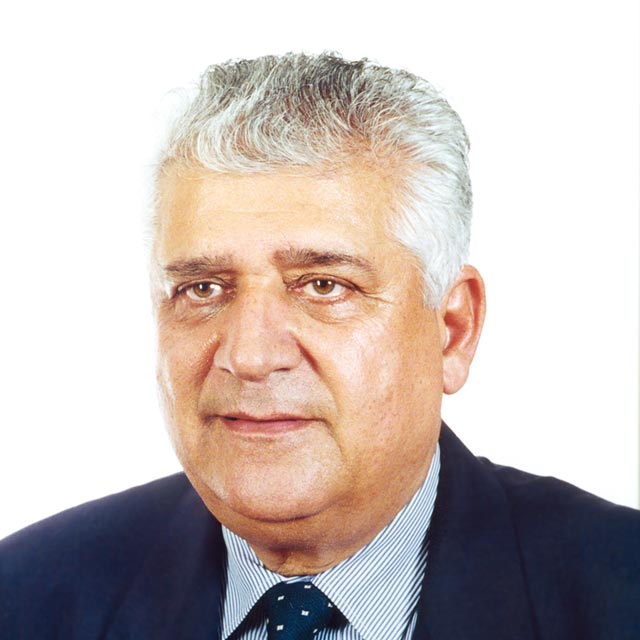 Greece is among the most classic of national tourism destinations. Tourism is a major economic activity and contributes to financial growth, regional employment and the redistribution of natural wealth more than any other productive activity.

Guarded optimism has prevailed this year due to the number increase of foreign tourists after three years of constant decreases. Even though the achievement of this positive result was partly because of circumstances (Olympic Games, bombings in Turkey and Egypt), the possibilities for Greek tourism have never been anything but good. Our country remains an international destination and a safe spot of the Southeast Mediterranean.

Greece as a destination has an unparalleled natural environment, it’s rich in cultural heritage and it has a satisfactory lodging infrastructure, all of which gives it a comparative advantage within the international tourism market.  And even though obstacles to business activities have been placed by government policies over the past decades, along with unforgivable tardiness in the modernization of public sector, our country developed a very worthy tourism powerhouse.

However, government interjections have weakened the competitiveness of Greek businesses. Hoteliers once again were forced to lower the prices of their products at the same time when operational costs increased. Government must understand that it cannot take decisions that increase hotelier’s operational costs knowing that this cost can neither be transferred onto the final consumer nor be covered by a loose currency policy. Government must move forward with tax relief measures, a drop in insurance payments, and the slashing of bureaucratic measures that stifle business activity without clear benefits to the community as a whole.

To the extent that government follows the economic challenges forced on it after joining the European Union, that it works to take advantage of the post Olympic Games period, and that it takes advantage of funds from the fourth Community Support Program so as to improve the country’s basic infrastructure, it is certain that Greek tourism will continue to develop with the same speed as in the past and that our sector will consist of the most important sector in the economic development of our country.