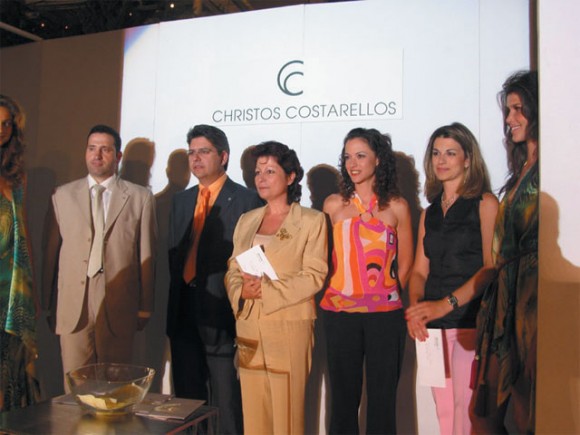 Nearly 400 corporate secretaries from some of the capital’s major businesses attended the recent SkyTeam evening reception and fashion show held at one of the Attica area’s most deluxe hotels. During the gala affair, alliance members held a draw for a total of 20 airline tickets to such diverse destinations as Seoul, Mexico City and New York. 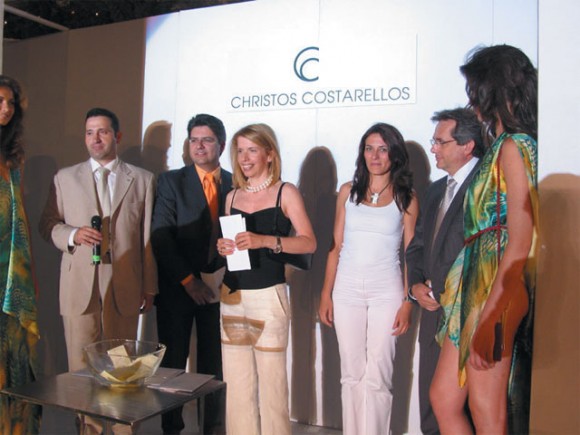 KLM’s Panagis Vassilatos, and Continental’s Zoe Skreki (fourth and fifth from left) joined to present their two return tickets, Hawaii via Amsterdam, to the winner (center).

His presentation was followed by a pool-side fashion show that was most intriguing thanks to a cool evening breeze. The show included some of the capital’s top models showing off the full summer collection of Christos Costarellos. 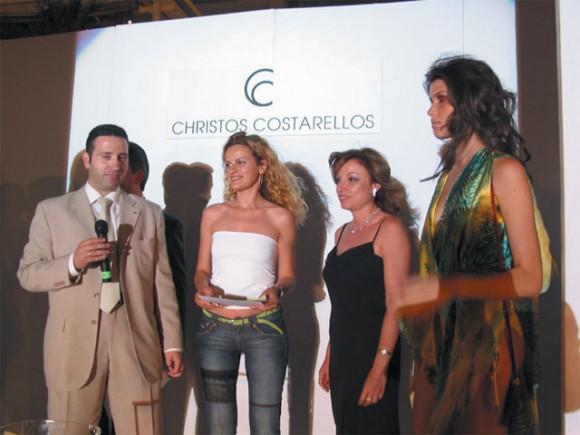 Separately, SkyTeam recently celebrated its fifth anniversary where the members pledged to work together on key initiatives, including customer service enhancements, development of the alliance network to accommodate anticipated passenger growth, and implementation of technology and e-services alliance-wide.

SkyTeam’s next major event will be its now annual Mexican Festival, which takes place on September 19.