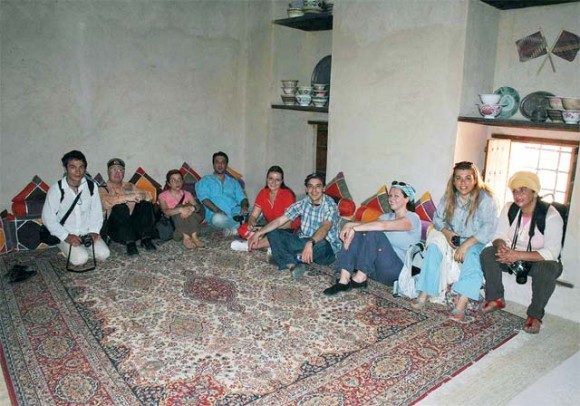 Journalists from well-known Greek newspapers and magazines during the FAM trip to Muscat, Oman.

Since its launch of direct flights from Athens, on 15 June 2005, Qatar Airways, one of the fastest growing airlines in the world, continues it strong promotion campaign, all of which reminds of the golden days when airlines were the stars of the travel sector. It’s most recent campaign included familiarization tours to destinations within its network of routes.

The more recent included the organization and implementation of a 6-day familiarization trip to Muscat, the capital city of the sultanate of Oman, with journalists from well-known Greek newspapers and magazines under the care of Alexandros Michalopoulos, the sales manager of Qatar in Athens.The group had the opportunity to feel the real Arabian hospitality in a very safe and friendly destination. 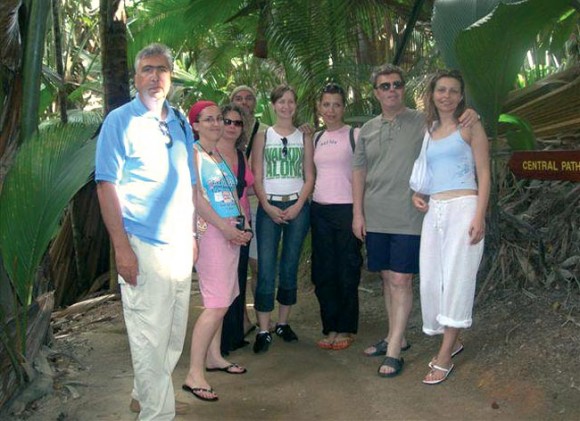 Oman has excellent infrastructure, beautiful hotels, and mystical old forts, some of which are internationally acclaimed as world heritage monuments by UNESCO.

On a separate trip, the airline invited major Greek tour operators to familiarize themselves with the airline’s product, network and service excellence, and at the same time to enjoy the hospitality of the Seychelles islands for five days.

They were escorted by Natalie Dimitriadou, the airline’s sales executive here, and the trip was organized by Qatar in cooperation with Creole Holidays of Seychelles.

The group flew out of Athens with the inaugural flight to Doha, and had the opportunity to sample both business and economy classes of Qatar’s award-winning five-star in-flight service and entertainment program. 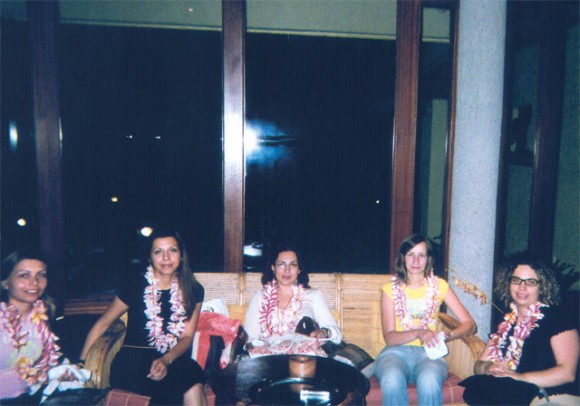 Once on the island, the group enjoyed its variety of palm-fringed islands, turquoise lagoons, clear warm waters and coral reefs.

They also experienced the mountain mist forests, the nature reserve islands with their spectacular seabirds’ colonies, the wonderful diving and the island’s colorful culture.

Qatar airways flies a modern fleet of 40 all airbus aircraft to more than 65 destinations in Europe, the Middle East, the Indian sub continent, the Far East and Africa.

Recently, at the Paris air show, Qatar placed the biggest aircraft order in its history — 80 new aircraft worth $15,2 billion. Qatar Airways is a member of an elite group of only three airlines in the world to be ranked as 5-star airlines by Skytrax, the independent aviation industry-monitoring agency.