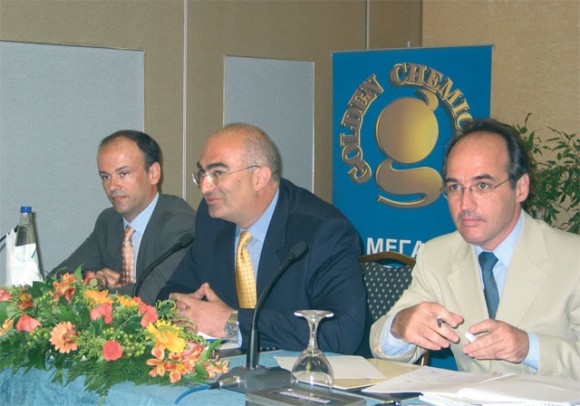 Georgios Tsakiris, president of the Attica Hoteliers’ Association, opened the association’s annual general assembly last month with words of praise for the cooperation and work being done by the country’s tourism ministry, but he urged the ministry to move faster in implementing promises.

In particular, he urged the ministry to go ahead quickly with the creation of a Metropolitan Conference and Exhibition Center, and to cut down on the red tape required from government offices.

“To increase arrivals to the capital, we need to attract conferences and congresses, and to do this we need a Metropolitan Conference Center,” he said. “And this must be tied to the development of our archaeological sites and museums.”

He added his association’s aim is to push for ways to enrich the capital with alternate forms of tourism and to make Athens a popular “city break” destination.

Addressing the Attica Hoteliers Association, Tourism Minister Dimitris Avramopoulos said there is a need for a metropolitan tourism organization, with the participation of local government and the private sector, along the lines of the Barcelona model.

He said Catalan city has seen its annual number of overnights rise from 4 million in the early 1990s to more than 10 million last year, mainly through a tripling of conference tourism.

According to a study by JBR Hellas, presented during the annual general assembly, the number of overnight stays in Athens hotels fell from 8.9 million in 1980 to 3.9 million in 1993 and, according to the most optimistic scenario, it is projected to rise again to 8 million in 2015.

Mr. Tsakiris said that average overnight stays during the first five months of this year are down 9.5% against last year, the year of the Olympics, with five-star units competing price-wise with three- and four-star hotel units in and around the city.